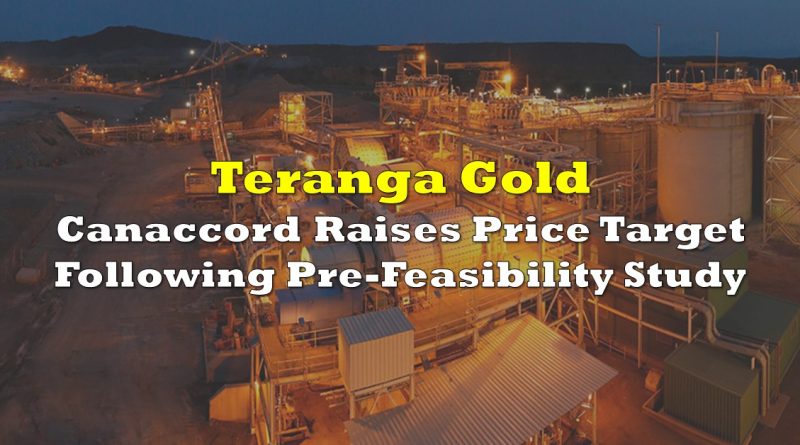 Last night, Teranga Gold Corp (TSX: TGZ) announced the results of the Sabodala-Massawa Gold Complex’s preliminary feasibility study, for which they would be filling a technical report on or before August 31. The complex has 4.8 million ounces of gold, at an average grade of 1.98 g/t gold.

Canaccord’s analyst Carey MacRury calls this news release a “positive, outlining a high-grade, low-cost operation,” with an average all-in sustaining cost of $749 per ounce, identifying it as being “transformational for the company.” Canaccord this morning reiterated their Buy rating while raising their price target from C$17.50 to C$19.00, updating their models to reflect a sooner-than-expected development of Phase two and reflect updated CAPEX costs.

Analyst Carey MacRury moved Teranga into the mid-tier gold producer class, forecasting Teranga’s production average to be 527,000 ounces per year over the next five years at an average all-in sustaining cost of $837 per ounce, which is an improvement from their previous forecast of 491,000 ounces at $870 an ounce. They now forecast higher CAPEX in 2021-22 and roughly $200 million in free cash flow for those years, below the $330 per year estimate they had previously. MacRury also gives three potential catalysts for Q4FY20:: 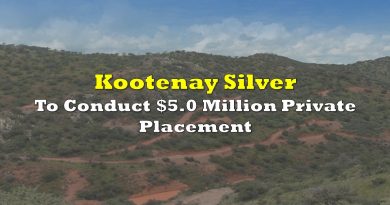 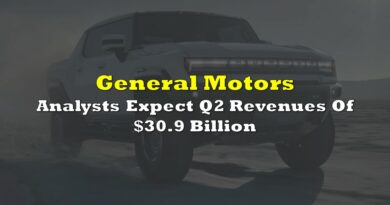 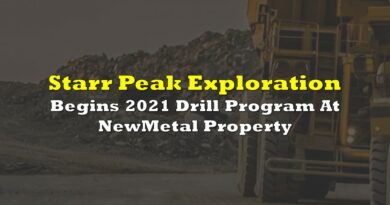