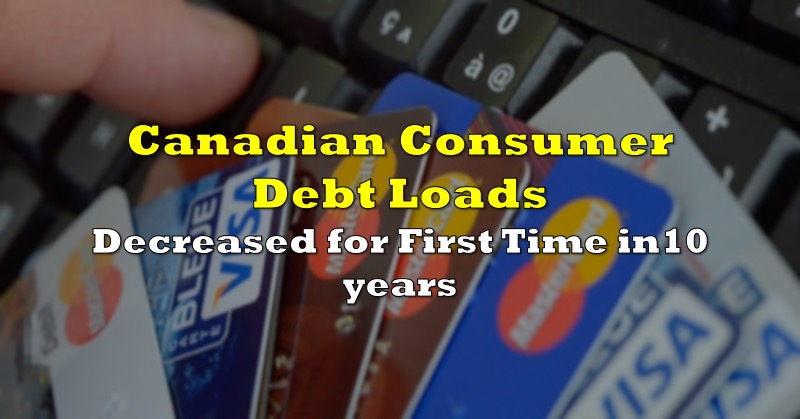 As strict stay-at-home orders were imposed and non-essential businesses were forced to temporarily close, many Canadians began to significantly reduce their consumption of goods and services.

According to recent data released by Equifax Canada, which is the country’s largest credit reporting firm, the month of March saw the first decline in consumer debt balances over the last ten years. The unavailability of restaurants and stores during the pandemic led to a decrease of 0.5% on non-mortgage consumer debt balances. The most significant decrease in debt loads was attributed to the youngest age group consisting of those between 18 to 25 years of age. This group saw a decrease of 1% on non-mortgage debt balances.

In the meantime however, Equifax reported an increase of 1.22% in delinquency rates among Canadians in the first quarter of 2020. Given the availability of a variety of financial aid resources including government benefits and payment deferrals, the delinquency rate has not been subject to sudden volatility that otherwise may have occurred. In the long run however, that may change.

Information for this briefing was found via Bloomberg Equifax Canada. The author has no securities or affiliations related to this organization. Not a recommendation to buy or sell. Always do additional research and consult a professional before purchasing a security. The author holds no licenses. 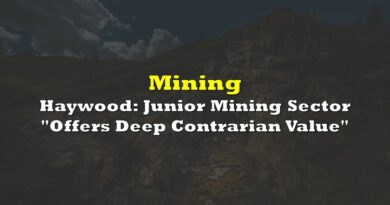 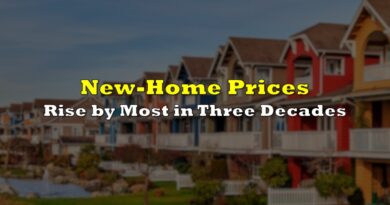 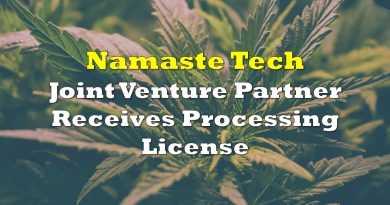