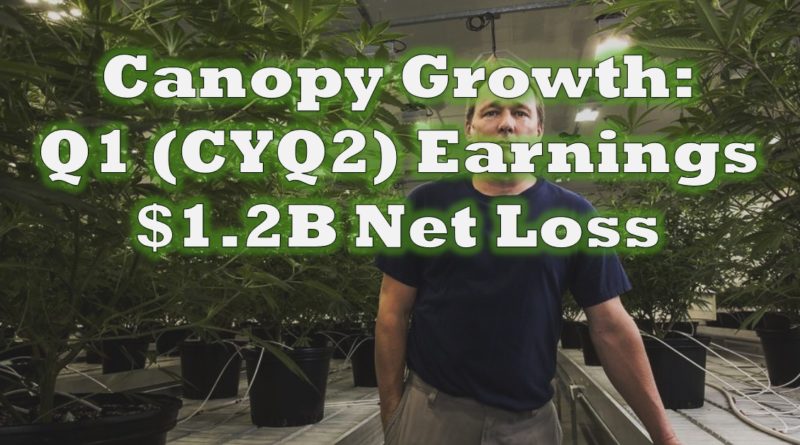 Canopy Growth Crop (TSX: WEED) (NYSE: CGC) posted an over one billion dollar loss in the first quarter of fiscal year 2020 for the firm. The loss came in at over $1.28 billion on a net basis, with net revenues of $90.5 million for the quarter.

Revenues were down on a quarter over quarter basis, with the fourth quarter of fiscal year 2019 seeing net revenues of $94.1 million, representing a decrease of 3.83% on a quarterly basis. Recreational cannabis sales accounted for a large portion of revenues, with business to business sales consisting of $50.4 million, while business to consumer in the same segment accounted for $10.6 million. Sales direct to medical patients came in at $13.1 million.

The big news however, is the massive loss posted by the company. While many will be quick to assume that it came from an impairment to goodwill or intangible assets, thats not the case. Rather, $1.17 billion worth of the $1.28 billion net loss posted by Canopy Growth is attributable to the “loss on extinguishment of warrants.” Essentially, its the accounting result of modifying the warrants that Constellation Brands is entitled to due to the Acreage Holdings transaction. As a result of the modifications, Constellation effectively has a “credit” to purchase $1.58 billion worth of warrants in the company. Thus, the significant loss stated by the company.

Despite the massive loss seen by Canopy this quarter, it appears shareholders are in for a rough ride ahead which is unrelated to the accounting process that gave them the loss. Rather, the company had expenses of $229.16 million for the quarter, with a gross margin of $13.16 million. Meaning, they are a long way from becoming a profitable operation. $87 million of these operating expenses are attributable to share based compensation, while general and administrative costs came in at $62.27 million, and sales and marketing accounted for $45.09 million.

Net cash over the quarter decreased by $664 million, with the company now sitting on cash reserves of $1.81 billion, plus a further $1.32 billion in marketable securities. The bright side for investors is that current liabilities came in at $372.75 million, of which accounts payable is $256.81 million, meaning the firm has more than enough reserves to cover current obligations.

In terms of cannabis, Canopy Growth sold a total of 8,480 kilograms of dried cannabis product over the quarter, as well as 2,069 kilogram equivalents of oils and softgels for a grand total of 10,529 KG. Total cannabis sold increased marginally on a quarter over quarter basis from that of 9,326 KG in the previous quarter.

Overall, the average sale price per gram increased from $7.49 to that of $7.56, however the average recreational price per gram saw a strong decrease from $7.28 to $6.35. Total harvested grams saw an increase as well, growing from 14,469 KG to that of 40,960, likely due in part to the timing of harvests.

Lastly, Canopy Growth’s inventory saw a 50.22% increase, climbing from $262.10 million to that of $393.73 million in the current quarter. The massive inventory increase suggests that further price suppression may be in store for recreational markets as inventory continues to build. 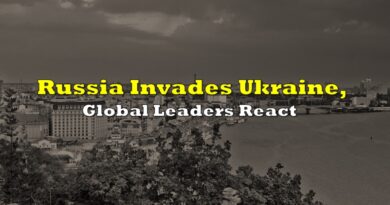 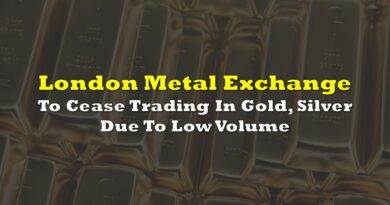 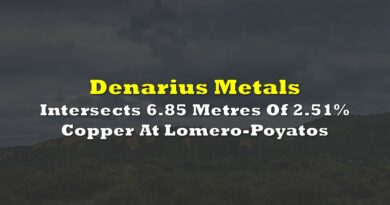