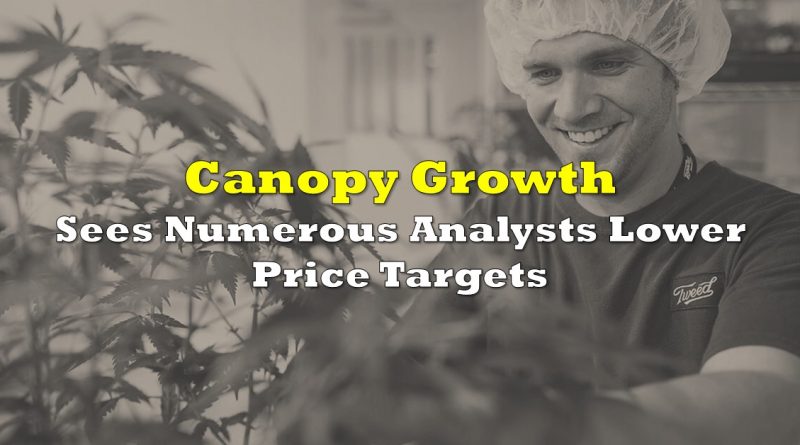 Here’s a summary of the latest downgrades to occur to the cannabis giant over the last several days.

Stifel Analyst Andrew Carter said that the valuation does not show Canopy’s challenges ahead. He mentions that the company had to withdraw near term financial targets while giving the illusion that 2021 is a transition year. This not only reflects the uncertainty that COVID-19 has dawned over the company but also “necessary re-wiring of the organization.” Stifel’s analyst believes Canopy’s transition year will be challenging as expenses remain elevated, and “catalysts for driving enthusiasm will be slow to develop necessitating a further re-rating for the shares.”

Canaccord analyst Matt Bottomley said that “declining market share and a lofty cash burn weigh on Canopy’s print,” citing that the company gives the impression that they are losing ground in the adult-use market while operating with an over C$300m per quarter cash burn does not mix well for a company that is spending a year in transition, Although Matt mentions that the balance sheet is large enough, having C$2b in cash on hand to absorb the steep interim loses.

PI financials Jason Zandberg says that the sales drop is in contrast with other cannabis operators that are noteworthy and they expect things to get worse before they see growth and that Canopy has missed a massive surge in cannabis demand while watching its market share drop to around the high teens from a high of 25%. They believe that the company will continue to lose market share while it goes through this transition year and ultimately finds its new direction for products. They lower their price target and rating, citing “we do not see any near term catalysts.”

Jefferies analyst Owen Bennett said the worst thing they heard was “the need to understand what consumers want” on their earnings call. They believe after Fridays call that something may be worse than initially thought. Owen said that Canopy having to understand what consumers want is “just basics and an issue we flagged over 12 months ago.” He stated this was something that should have been addressed before legalization, not 12 months into it, which makes it especially bad looking from a market leader. They do not believe that a turnaround on savings will be nearly as significant as hoped, but the focus on cost structure from both the earnings and the call resulted in an upgrade to their rating to hold from underperform.

Through all these analyst’s remarks, one thing was the same. Every single analyst was not happy with the current revenues and market share the company holds. Each analyst revised their earnings outlook to have lower FY21 and FY22 numbers. PI Financial lowered theirs to C$465.1m & C$753.4m respectively, while Canaccord revised their FY2021 estimates to C$654.5m. 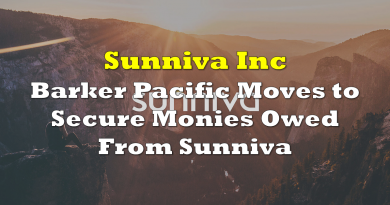 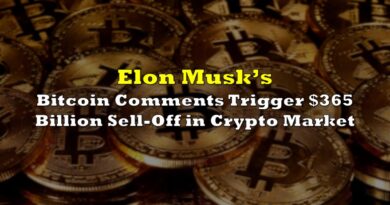 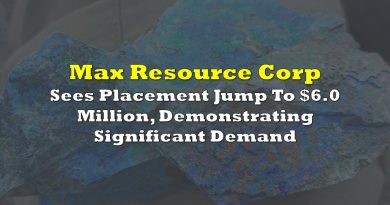