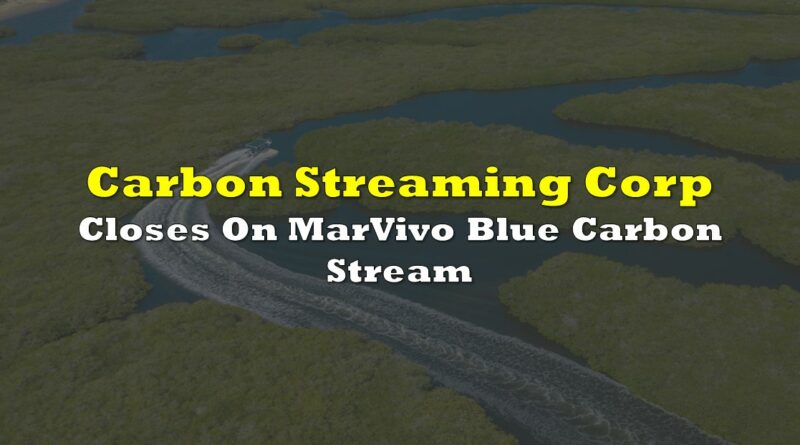 Carbon Streaming Corp (NEO: NETZ) this morning indicated it has closed its first investment into a blue carbon credit stream. The firm has closed on its previously announced arrangement with the MarVivo Corporation for its conservation project in Mexico.

The MarVivo Corp currently operates the MarVivo Blue Carbon Conservation Project, which is focused on the conservation of mangrove forests and its related marine habitat in Magdalena Bay, Mexico. The project is expected to act as a carbon offset, reducing carbon dioxide equivalents by 26 million tonnes over a period of thirty years.

With the closing of the arrangement, Carbon Streaming now holds a total of three carbon credit streams globally, each of which is located on a different continent.

The carbon credit stream consisted of a cash outlay of US$6.0 million, of which US$2.0 million is an initial investment in MarVivo, while four US$1.0 million payments are to be made during the milestones of development, implementation, validation and verification.

The arrangement will see Carbon Streaming as eligible to purchase 200,000 carbon credits, or 20% of the annual carbon credits produced by the project, whichever is greater, on an annual basis.

Carbon Streaming Corp last traded at $13.41 on the Neo. 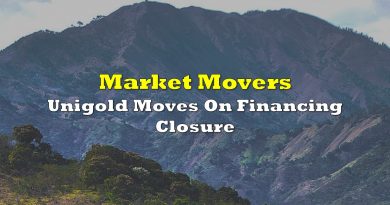 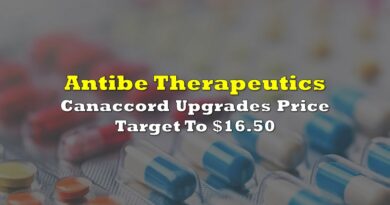 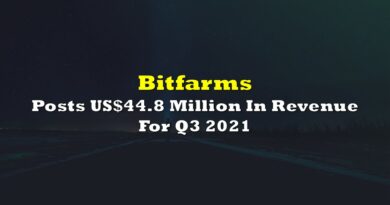