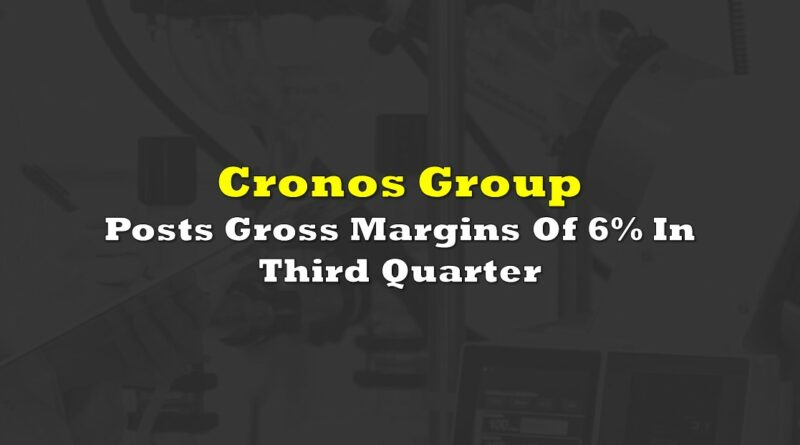 Cronos Group (TSX: CRON) this morning continued to demonstrate how not to run a cannabis operation. The firm released its third quarter financial results, posting a net loss of $36.9 million.

The results were toplined by declining sales, which fell 9.2% to $20.9 million from the second quarters $23.1 million. The firms US segment saw its revenues fall from $1.5 million to just $0.5 million, while cost of sales for the segment hit $2.5 million. Rest of World meanwhile saw net revenues of $20.4 million, with cost of sales hitting $17.3 million, resulting in gross margins of just 15%.

On a combined basis, cost of sales totaled $19.8 million, resulting in gross margins of just 6%. No inventory write-downs were conducted during the quarter.

Operating expenses meanwhile hit $32.2 million for the three month period, with General and Administrative expenses accounting for $17.2 million of that figure, while Sales and Marketing totaled $5.9 million.

After other expenses of $3.8 million, which includes an impairment on investments of $28.9 million that was offset by a gain on revaluation of $17.0 million and a further $7.2 million in interest income, the company posted a net loss of $36.9 million. The firms comprehensive loss however, which includes a $60.7 million foreign exchange loss, amounted to $97.5 million. Adjusted EBITDA meanwhile came in at a loss of $21.7 million.

Cash and cash equivalents meanwhile came in at $633.3 million as of quarter end, a decline from $789.5 million as of the end of the second quarter. However, short term investments climbed from $155.4 million to $255.5 million during the quarter. 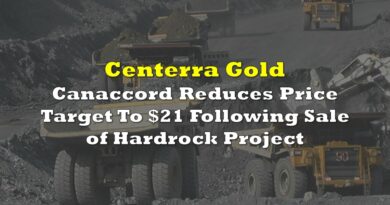 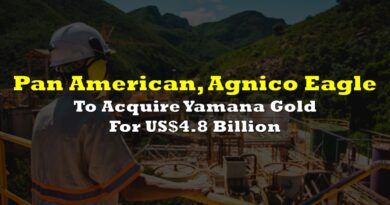 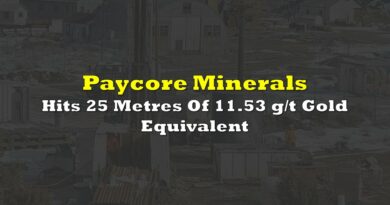