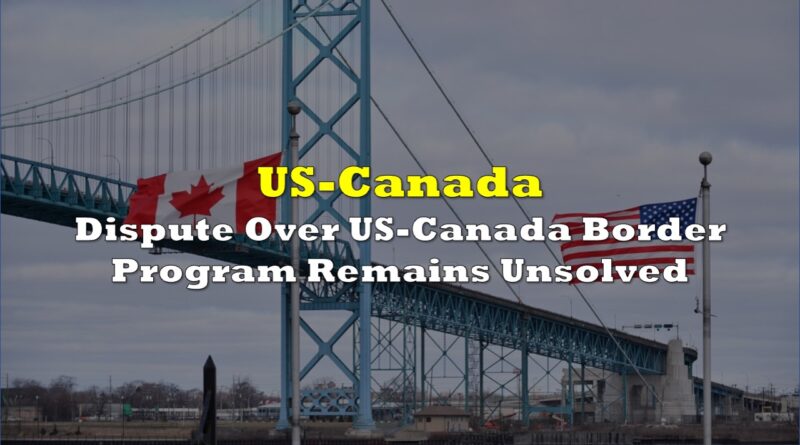 A dispute between the United States and Canada over NEXUS, the two countries’ long-standing trusted-traveler program, continues at the border, disrupting the plans of about 330,000 business travelers.

The program, which is jointly run by the Canada Border Services Agency and the US Customs and Border Protection (USCBP), was created to expedite border crossing for pre-approved, low-risk travelers via dedicated lanes at designated points of entry.

The dispute revolves around whether USCBP agents should have the same legal protections at NEXUS facilities in Canada as agents working at preclearance operations at ports of entry like the Canada-US border and Canadian airports under the treaty that was completed by the Obama administration and Harper’s conservative government in 2015.

The treaty extended broad authority to US border agents to question, search, detain and arrest travelers without fear of legal repercussions. But, Canada argues that because the function of US border agents at NEXUS processing centers is largely administrative, there is no reason for extra protections.

Ambassadors from both countries have both spoken publicly about the disagreement, escalating it into a diplomatic squabble.

“We can’t just reinterpret a treaty,” Kirsten Hillman, Canada’s ambassador to the US said in an interview. “The US is asking for this now and it’s not a small matter to do.”

Earlier in the month, she said at a Washington trade event organized by the Canadian Embassy that the program is “being held hostage” by the Biden administration. The Wall Street Journal reports that 80% of the 1.6 million active NEXUS members are Canadians.

Following her public remarks, David Cohen, the US ambassador in Canada, said at a Canadian Chamber of Commerce event that “the solution to this problem is wholly within Canada’s control.”

He pointed out that “if Nexus is as important to Canada as Canada says that it is, it might be worth a little effort in doing something hard to be able to solve this problem.”

Hillman said that Canada is committed to finding a solution to the dispute, but expressed frustration as the US is refusing to send back its agents, causing 13 NEXUS processing centers in Canada to still be closed. “The backlog is growing,” she said.

Information for this briefing was found via the Wall Street Journal, Forbes, and the companies and sources mentioned. The author has no securities or affiliations related to this organization. Not a recommendation to buy or sell. Always do additional research and consult a professional before purchasing a security. The author holds no licenses.

One thought on “Dispute Over US-Canada Border Program Remains Unsolved” 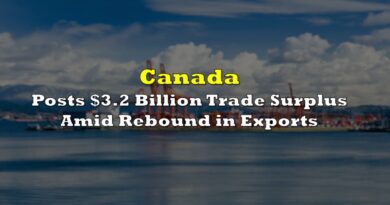 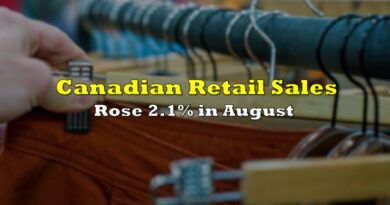 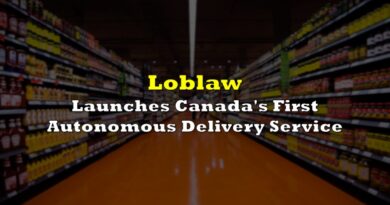