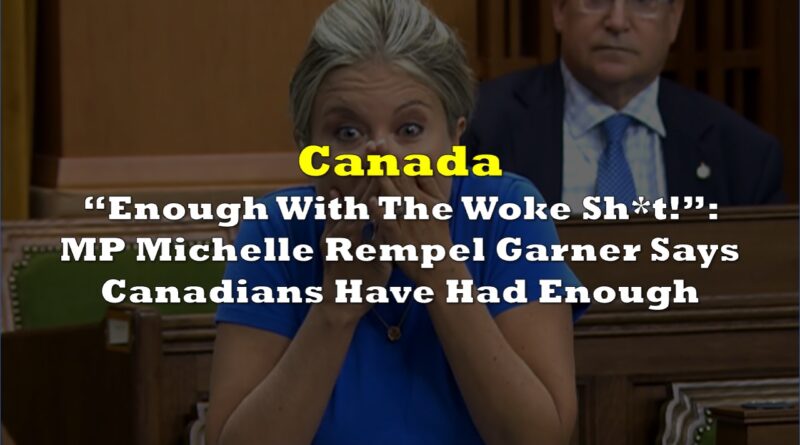 On Tuesday, the House of Commons heard some “unparliamentary” language from the immediately apologetic Conservative MP Michelle Rempel Garner when she called on the Trudeau government to stop the “woke sh*t.”

Rempel Garner was speaking at a House debate over Bill C-30, the $4.5 billion credits and payouts package that aims to ease the cost of living. Rempel Garner started her speech with a story about seeing a woman who couldn’t seem to afford to buy a loaf of bread at a Calgary grocery store.

“And that is the crisis that our country is facing right now. And that is the level of gravity that each of us should be treating the country’s finances and our economic policy with right now,” the Calgary Nose Hill MP said, before imploring the Liberal back bench to be more critical of the government tax hikes.

“They are making it hard for women in my community to put loaves of bread in their [grocery] carts, and I’ve had enough, and people in this place have had enough,” she said. “I challenge every Liberal backbencher tomorrow morning at their caucus meeting to stand up and say … ‘enough with the woke sh*t.’”

Rempel Garner was referring to one of the “off-the-record” comments of unnamed Liberal MPs to CBC after Poilievre’s win. One MP reportedly said that “we need a government that is down to earth and less woke.”

The MP, who covered her mouth in shock, was quick to acknowledge and apologize for the “unparliamentary” s-bomb, which is one of the over a hundred explicitly banned words in the House of Commons.

After the debate, Rempel Garner clarified how the definition of “woke” has been “co-opted and turned into a pejorative by those who seek to resist forward social progress on these issues,” and emphasized how Trudeau’s Liberal government has become passive towards the very problems that they leveraged for political gain.

Information for this briefing was found via CBC, National Post, and the sources mentioned. The author has no securities or affiliations related to this organization. Not a recommendation to buy or sell. Always do additional research and consult a professional before purchasing a security. The author holds no licenses.

One thought on ““Enough With The Woke Sh*t!”: MP Michelle Rempel Garner Says Canadians Have Had Enough” 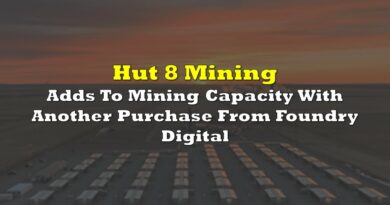 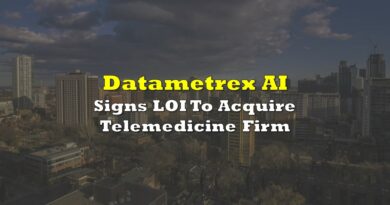 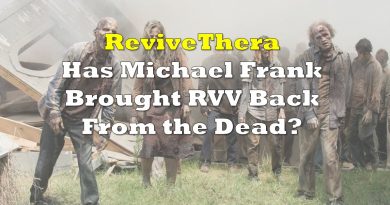 Shroom Boom! Has Michael Frank Brought Revive Back from the Dead?