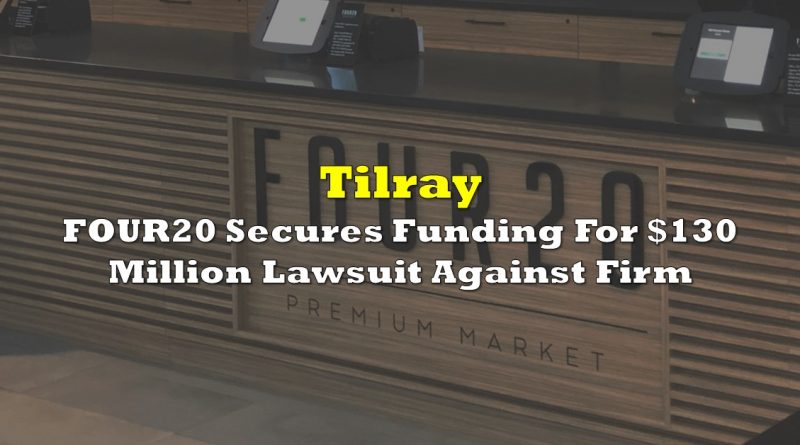 It seems that previously reported litigation against Tilray Inc (NASDAQ: TLRY) will be proceeding following an extended period of time. The company is being sued by FOUR20, an operator of cannabis dispensaries in Alberta that the cannabis cultivator had previously agreed to acquire in a $110 million all-stock transaction. The company reportedly had walked from the transaction due to a “change of heart.”

Initially announced in February 2020, it appears that FOUR20 will now be continuing with the litigation after acquiring funding from Nomos Capital Corp. Nomos will be funding a portion of FOUR20’s legal fees and expenses in the litigation after having completed an “extensive review” of the claim.

Tilray on the other hand is looking to recoup the $7 million it had provided as a bridge loan to the dispensary operator, whom now refuses to pay back the funds. The firm is also claiming that FOUR20 failed to meet conditions required to close the transaction.

Information for this briefing was found via Sedar, BNN Bloomberg and 420 Investments. The author has no securities or affiliations related to this organization. Not a recommendation to buy or sell. Always do additional research and consult a professional before purchasing a security. The author holds no licenses. 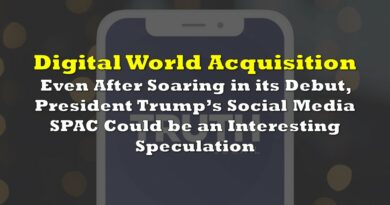 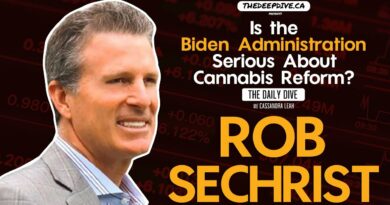 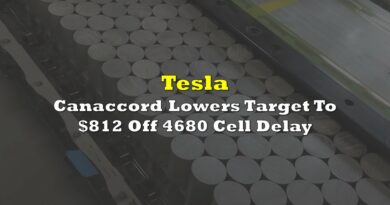