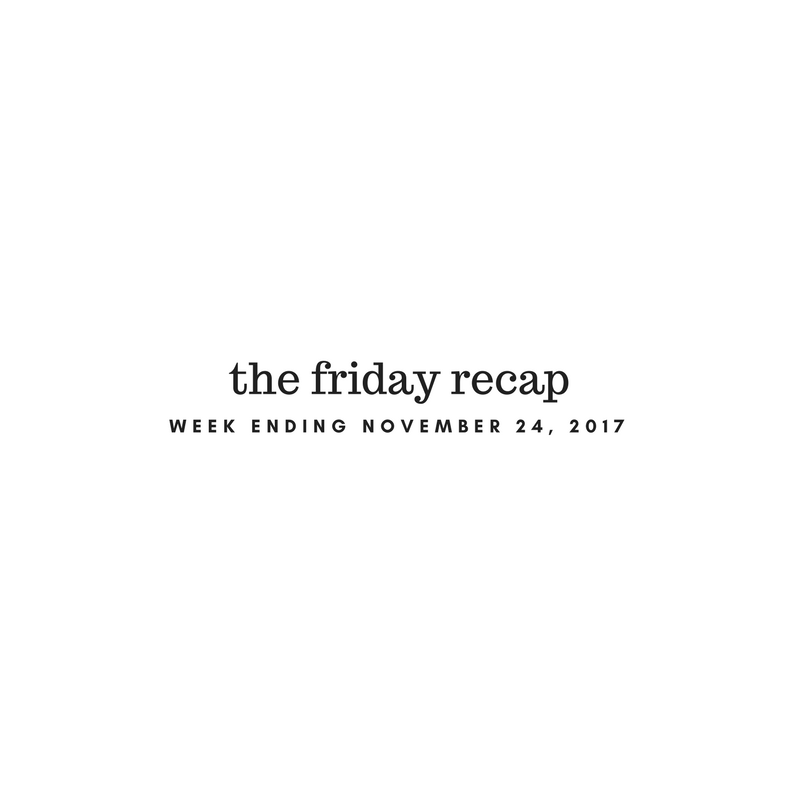 This was another busy week for those involved in the cannabis related sectors, as such this is a slightly longer recap. Several of the smaller companies in the industry finally had their turn at the big runs, while the larger licensed producers managed to hold strong on their share price. This in turn beat many expectations that experienced investors had for the market.

For those following legislation closely, there was a development this week as well. With the announcement of the proposed regulations surrounding cannabis, several market moves occurred. First and foremost in these regulations, is the lax attitude the government will take towards the production of hemp. Long branched together with that of marijuana, it appears hemp will finally catch a break. This in turn lead to several companies experiencing runs – such as Hempco, Naturally Splendid, and Global Hemp Group.

In additional to the standpoint on hemp, several other key items were addressed. For instance, upon the proposed regulations being enacted, security requirements for licensed producers will be changed significantly. This will have a major impact on expenses related to establishing a facility. There was also the news that craft or “micro” growers will be introduced to the industry. As the regulations currently stand, these growers will be limited on the THC content in their cannabis, and they will be able to sell only to licensed producers.

If you wish to view the full proposed regulations, they can be found via the Government of Canada website here.

Looking towards that of next week, expect numerous financials to come out for companies. Those companies that last issued financials at the end of August are due to report again for the quarter ended September 30. This includes a number of stocks in which we have discussed over the last few weeks. We’ll be watching closely for this news, and will be commenting on anything notable. Be sure to follow our twitter handle for the most up to the minute news.

Lastly, here’s the recap for our companies of focus this week.

This week our full stock analysis was on Canada House Wellness Group. The article was extremely well received, and continues to be one of the most viewed articles each day. We started our analysis by looking at Abba Medix, and how after two failed acquisitions it managed to form the company that it is today. Also identified is the fact that it remains one of the most undervalued players in the industry, will a small $31M market cap. There were several press releases issued this week by the company that investors should also be aware of, including the delayed financials from earlier this year.

In our brief look at Liberty Leaf Holdings this week, we went over four key facts we believe investors should know. This includes the current standing of their ACMPR applicant, as well as that of some tucked away notes on its acquisition of GR8 Track in California. We closed out the article by showing some technical analysis on the stock, and outlining the importance technicals play in the market. Be sure to read this one if you’re new to the technical side of stock analysis.

BRIEF: Nutritional High – A Quick Synopsis on Their Latest Deals

Next up, on Tuesday we briefly examined the latest deals signed by Nutritional High. Briefly was a bit of an understatement here, as it was our longest “briefing” to date. However, six agreements in a short time frame will do that. The company has a number of recent deals, including with that of Canada House Wellness, as well as Isodiol International. This is a company that is in a perfect situation with regards to the American market, and it undoubtedly has a competitive advantage over others in the industry.

After almost a years worth of delays, the Lifestyle Delivery Systems facility in Adelanto, California is up and running. We take a quick look at the delays the facility experienced, and where it is headed now. Up until this point, the company had generated no revenues from its intended source of operating income. With the facility finally given a go ahead, we’ll look at whats in store for LDS in the future.

As a result of the recent proposed regulations announcement, Naturally Splendid saw some upwards price action on Wednesday. For those just getting involved with the company, we take a look at the most recent financials available for Naturally Splendid. We went in depth on the revenues of the company, and compared them to previous quarterly reports. If your new to the stock, be sure to give this a quick read. Financials for the period ending September 30 are due out this coming week.

That’s all there is for this busy week’s stock analysis. If you’re reading from the US enjoy your Thanksgiving weekend, and note all that you have to be thankful for. If your reading elsewhere, just observe the latter. Enjoy your weekend, the upcoming week should be another wild ride in the sector!

Lastly, don’t forget that our weekly full stock analysis will be out Sunday morning for your deep diving pleasure! 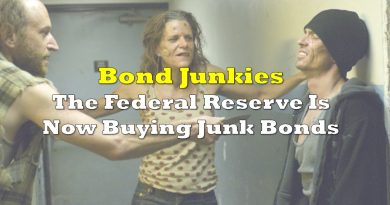 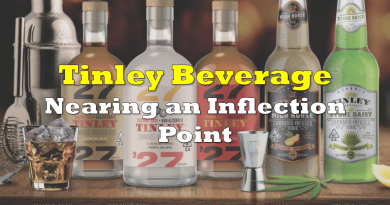 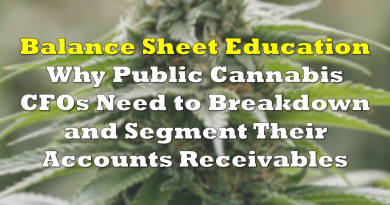