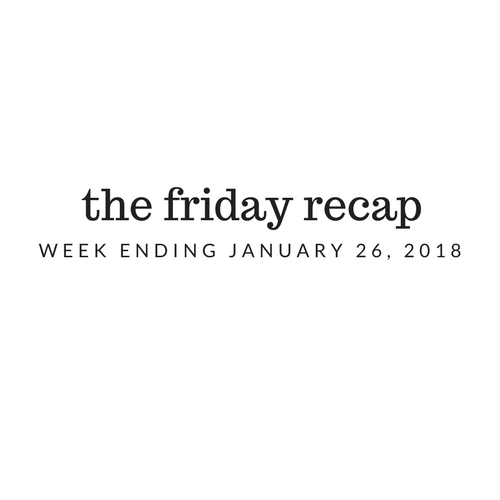 Well folks, it looks like it might finally be happening after all. The end of the current bull run for the Canadian pot stocks sector is near after the activity displayed this week. This comes after a spectacular two and a half months for the sector which saw countless penny stocks hit dollar land. With any luck, you locked in some profits along the way.

Now, we know we’ve been called out before for being bearish too early on in the sector. Previously, we were basing our viewpoint off of the common cycle that the sector has seen. At this point in time last year, almost all of the November gains had long ago disappeared. Clearly, that wasn’t the case this year. Instead, last week served as the classic bull trap. Don’t believe us? Here’s some food for thought.

There’s a common chart that exists, displaying the typical cycle for a sector that is hot and heavy with hype. Here’s an example of that chart, which was sourced via Google Images.

It’s currently estimated that as per the diagram above, the cannabis sector just experienced the common bull trap. After retail investors bought the dip, their resources quickly became exhausted. With that, so to did the bullish sentiment. Many stocks have now since hit the “return to normal” peak, and have begun to round the top of the pattern. From here, you can see what we expect to happen next. As evidence of this, here’s a snapshot of both the Aphria Inc chart, as well as the Canopy Growth Corp chart, as of noon on January 25, 2018. Both are regarded as sector leaders.

As is displayed above, both currently indicate that we have now began to enter the “fear” stage based on the charts performance. At the present time, we have yet to experience a green candle this week for either equity. Both companies have also fallen below the middle bollinger band after todays trading session. Further to this, the relative strength index still indicates that there is some time to go before we enter oversold conditions. Thus is the reasoning for our currently bearish overall view on the sector.

This week, we let our viewers choose what company we performed our full analysis on. By a wide margin, the winner was that of Maricann Group Inc. A fan favourite of many investors, Maricann is a company that is globally focused – which is even more evident after subsequent news that was released this week. Within our analysis, we cover the current facilities the company has around the world, its recent pharmaceutical acquisition, and its ever evolving branding strategy. Following this, we take a look at the financial aspects of the company before closing the piece with a potential valuation of the company – both in the short term, as well as the long term.

Another global company, and another fan favourite. LGC Capital has a very strong following among cannabis investors, which is due in part to the active role management takes with engaging its investors. Recently, we identified that several shareholders were struggling to put a figure on the company’s share structure. This being our specialty, we were happy to lend a helping hand via our first article of this week. Naturally, we also identified company insider positions to give an indication of the future potential that the company has.

After the first trading session of the week, we at The Deep Dive did something that many investors attempt to avoid – we reevaluated our outlook on a company. In particular, we reworked our position on HealthSpace Data Systems. We originally visited this company in the first part of November, wherein we were critical of its entrance to the blockchain sector. To our surprise, the company wasn’t all talk and has performed a number of moves to make its space in the industry. Being one of the few companies that come from a tech background in this sector, we have a fairly bullish outlook.

One ticker that seems to be coming up frequently as of late, is Goldrea Resources Corp. With the company being a previous unknown to us, we took a look at what it had to offer. As it turns out, its another resource company making its way in to the cannabis space. In this instance, it is through a potential reverse takeover or partnership with Tabu Equity Investments, however the details are very murky on it. In addition to this, we cover an excellent aspect of the company alongside some questionable items. Overall, we remain neutral on the company until they procure further answers to our endless questions.

Lastly, is our overview on Rockshield Capital Corp, an investment fund focused on four sectors currently. With its increased emphasis on the cannabis and blockchain sector, this is one that we have a favourable outlook on over the long term. The benefit to this company, is they are split roughly down the middle between private and public investments, which presents a nice combination to investors. Further to this, they currently have no debt and invest without the use of margin – two very positive and relatively unheard of factors in their target industry. Within the article, we identified these items and more, including a table of the company’s current investments. This is not one to miss if you’re at all interested in Rockshield.

That’s all we’ve got for this week folks. We’ll be back at it as always on Sunday with a full analysis on a selected company. Until then have a safe and happy weekend, and as always, Dive Deep! 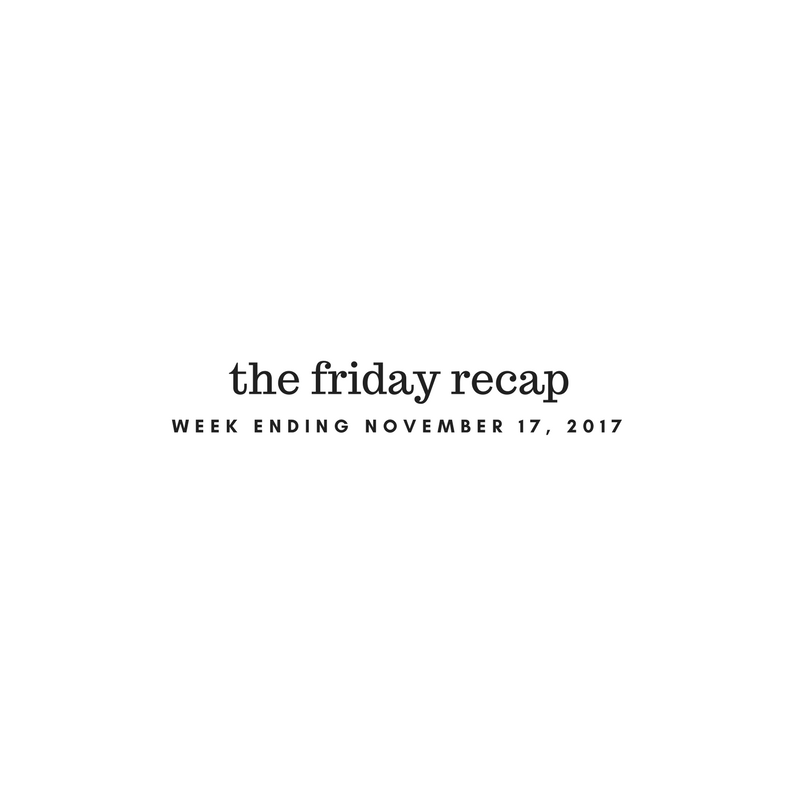 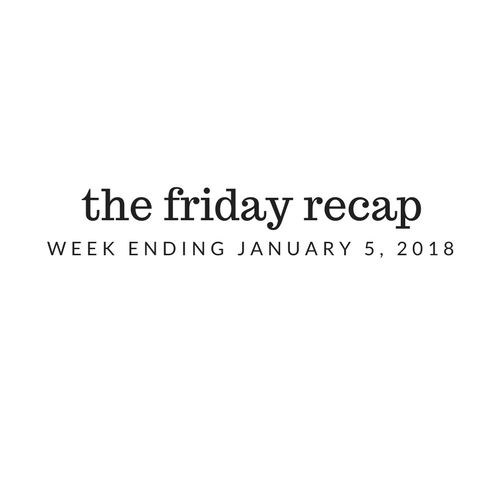 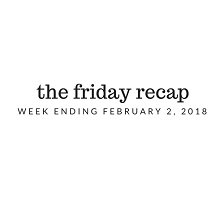