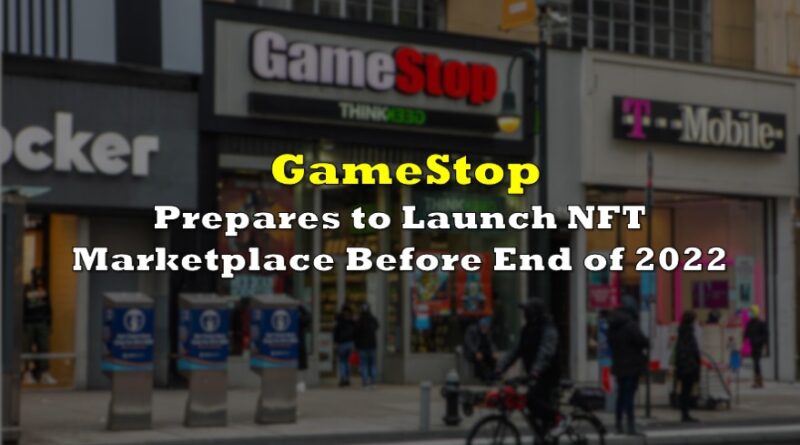 GameStop (NYSE: GME) is allegedly preparing to launch a NFT marketplace for users before the end of the new year, in an effort to align itself with a business model focused on digitized sales rather than brick-and-mortar retail.

Shares of GameStop were up almost 20% on Friday morning, after news broke that the company is planning to create a marketplace for nonfungible tokens for gamers before the end of 2022. According to Bloomberg, which cited people familiar with the matter, the video game company is in discussions with blockchain companies to determine which tokens would be best suited for its upcoming NFT marketplace.

The beleaguered retailer is also allegedly in talks with its partners regarding the development of various funds— each valued up to $100 million— to allocate to NFT content creators and other gaming companies. The people familiar with the talks revealed that GameStop has already amassed a team of over 20 workers that will specifically focus on crypto-related business initiatives. 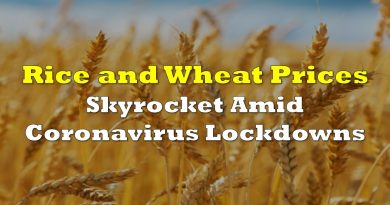 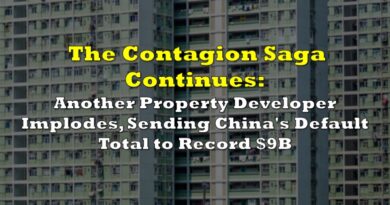 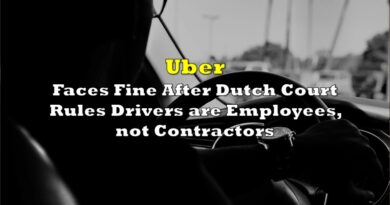