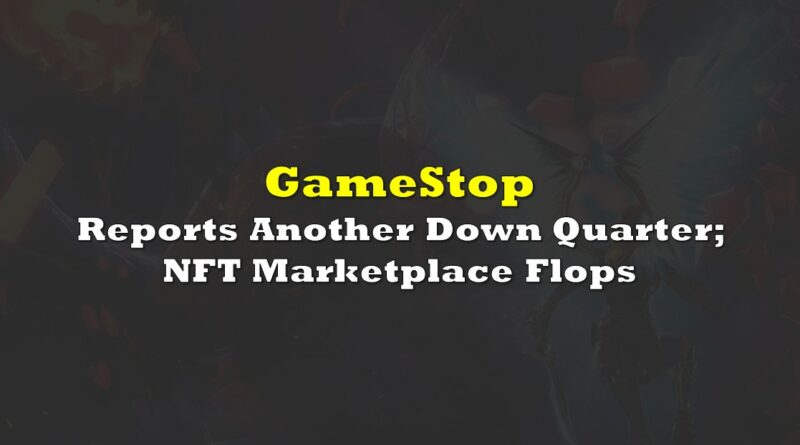 After the regular market close on September 7, GameStop Corp. (NYSE: GME) reported another quarter in which its revenues were down, and its net loss per share and operating cash flow deficit widened from the year-ago period. In 2Q FY23, which ended July 30, 2022, the company’s revenue, adjusted diluted EPS, and operating income were US$1,136 million, (US$0.35), and (US$103) million, versus US$1,183 million, (US$0.19), and (US$12) million, respectively in the year ago period.

GameStop’s valuation continues to be detached from reality. Its enterprise value is approximately US$7 billion, yet its adjusted EBITDA and operating cash flow over the twelve months ended July 2022 were (US$410) million and (US$811) million, respectively. Equally important, there is no indication these key measures will turn higher, nor does management present any forward estimates of any kind for the company.

In May 2022, GameStop announced the launch of cryptocurrency and non-fungible token (NFT) businesses. Furthermore, it has established an NFT marketplace where participants could transact. None of these efforts have gained much traction. The 2Q FY23 10-Q says that “revenues earned from our digital asset wallet and NFT marketplace were not material to the condensed consolidated financial statements for the three and six months ended July 30, 2022.”

Furthermore, and much like GameStop’s overall financial metrics, there seems to be little basis to expect an upturn in near-term NFT demand. The data website NonFungible.com compiled the below data on NFT trading volumes.

In conjunction with its earnings release, GameStop announced a partnership with FTX US, a US-regulated cryptocurrency exchange led by Sam Bankman-Fried. The partnership is intended to introduce GameStop’s customers to FTX’s marketplaces. GameStop will apparently sell FTX gift cards in some of its stores. No other details of the partnership were released, but it is difficult to believe this will drive substantial GameStop revenue or profits based on this bare-bones description.

GameStop continues to make modest investments in what are (were?) perceived as cutting-edge areas like NFTs or cryptocurrency trading, presumably in an attempt to please its rather unique investor base. None of these forays seems likely to generate significant cash flow for quite some time. Even worse, it diverts management attention from running its core business of selling games and entertainment products via e-commerce and through its retail store base.

GameStop shares have plummeted ~40% since mid-August as investors have backed away from risky stocks, particularly meme stocks, in light of Fed Chairman Powell’s comments that the Fed will continue to raise short-term rates for some time to combat inflation. Predicting the short-term direction of GameStop is quite difficult, but given this sharp move over a very condensed time frame, trading-oriented investors may consider covering some short positions to free up capital if the stock were to rise.

2 thoughts on “GameStop Reports Another Down Quarter; NFT Marketplace Flops” 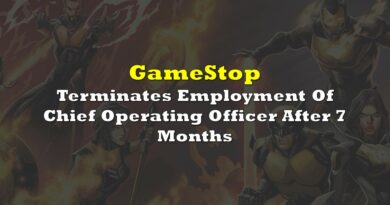 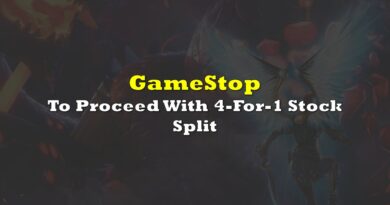 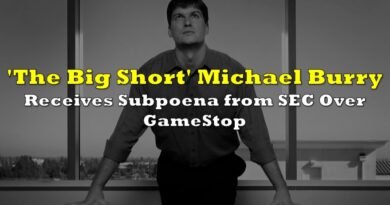