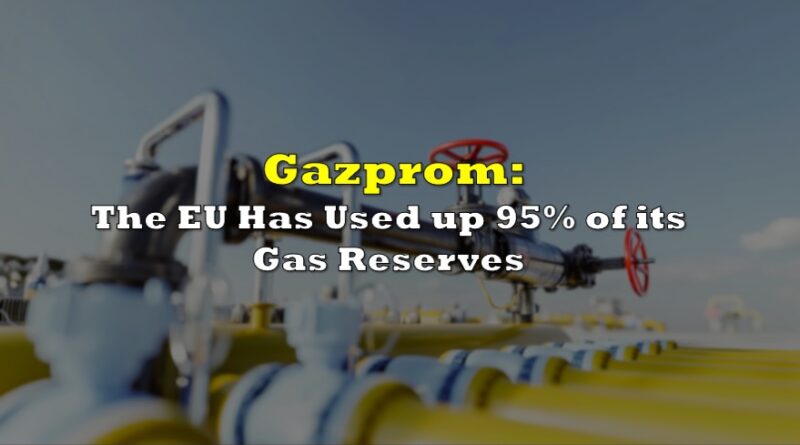 Europe’s natural gas reserves are running substantially below normal levels, just as tensions between Russia and Ukraine continue to escalate.

While Russia and Ukraine escalate military activities in preparation for a potential war, Europe faces yet another problem: its gas reserves are significantly depleted, despite cool temperatures being far from over. According Gazprom, which cited data from Gas Infrastructure Europe, underground storage facilities were 95.3% dry as of February 17, meaning that Europe only has about 4.7% of natural gas left for the rest of winter.

The European Union, for its part, insisted that it has enough gas supplies to last a few more weeks in case Russia decides to cut off supply amid rising tensions with neighbouring Ukraine. The European Commission has repeatedly accused Gazprom of intentionally keeping natural gas flows at a bare minimum despite strong demand and record-high prices. “Gazprom is consciously trying to store and deliver as little as possible while prices and demand are skyrocketing,” said the commission’s president Ursula von der Leyen, as quoted by Reuters.

Information for this briefing was found via Gazprom and the sources mentioned. The author has no securities or affiliations related to this organization. Not a recommendation to buy or sell. Always do additional research and consult a professional before purchasing a security. The author holds no licenses. 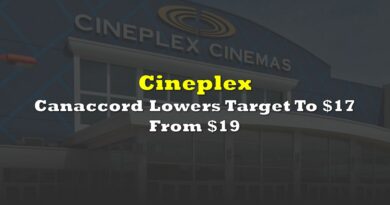 Cineplex: Canaccord Lowers Target To $17 From $19 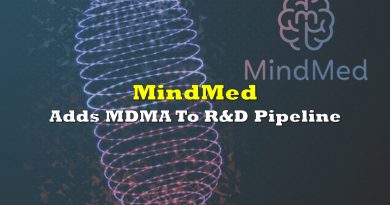 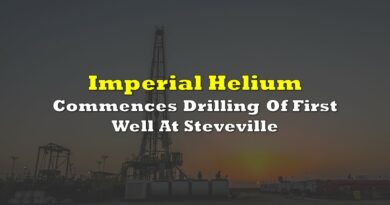