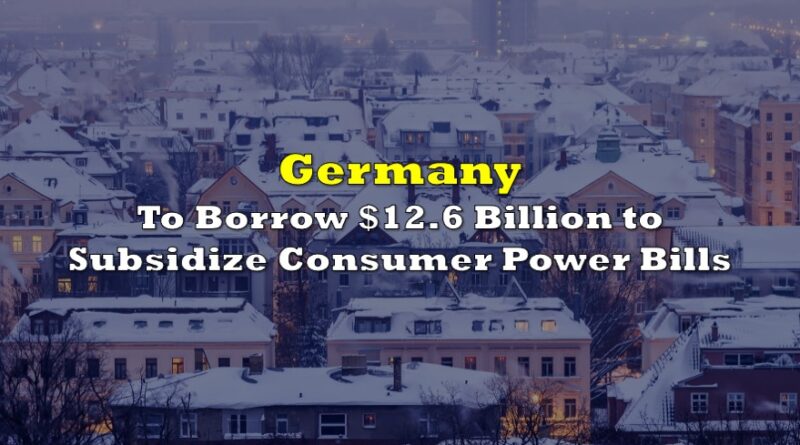 Germany is running into a financial crunch. Not only is Poland demanding $1.3 trillion in WWII reparations, but rapidly rising energy bills are causing grievances among consumers, prompting the government to go on a search for $12.6 billion to help subsidize their power bills come next year.

According to Reuters, the German government plans to come up with $12.6 billion to cover growing usage fees by the country’s four electricity transmission companies (TSOs). The subsidy will cover about 10% of retail customers’ electricity bills, and about one-third of industrial companies’ bills, such as those in the steel and chemical industries.

Usage fees are expected to skyrocket over the next 12 months, as wholesale power prices surge and TSOs face increasing operational costs. The rising costs are primarily related to interventions in grid flows meant to stabilize energy systems in Europe, of which Germany is the largest consumer of power. France is undergoing technical issues with its nuclear reactors, while widespread droughts have subdued coal transportation to power plants and reduced run rates and hydroelectric plants.

Moreover, inconsistencies in the feed-in of solar and wind power as Europe continues its transition to green energy, as well as the reactivation of conventional power plants amid a decline in Russian energy supplies, are also contributing to abnormal grid flows, prompting additional intervention from TSOs during rising operational and labour costs. 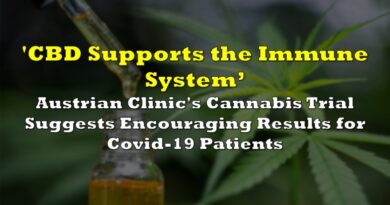 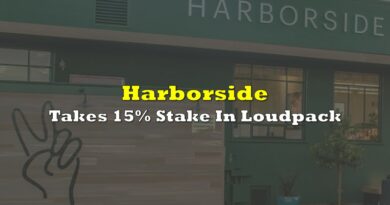 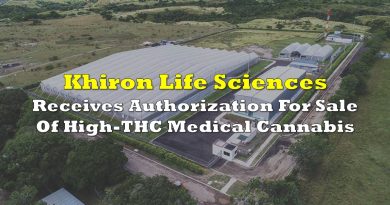