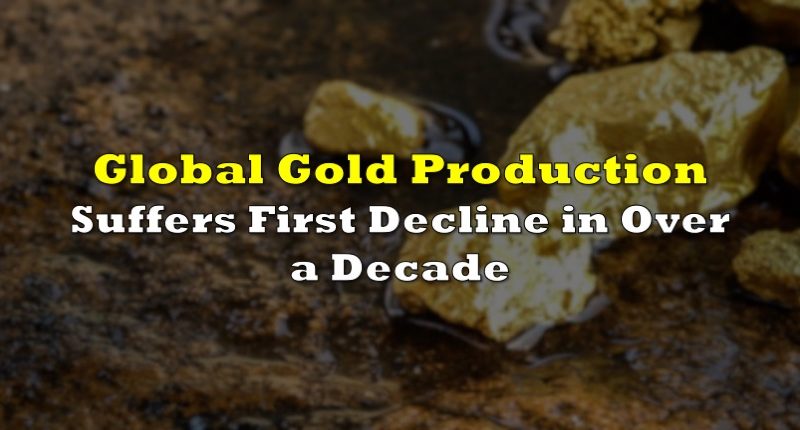 As the coronavirus pandemic continues to create growing uncertainty regarding the wellbeing of the global economy, many investors around the world have flocked to buying gold as a safe haven and a hedge against inflation. Gold prices have risen nearly 30% since the beginning of the year, and according to many analysts, the price is poised to keep rising for the foreseeable future. However, a startling new revelation has emerged, one that will most likely push the price of gold even higher.

According to the World Gold Council, total gold mining production in 2019 was 3,531 tonnes, which is a mere 1% less than the prior year; although that may seem minimal, the council notes it is the first decline in over 12 years. Approximately 190,000 tonnes of gold has thus far been mined around the globe, but according to estimates, there is only about 20% still left to be extracted. In fact, World Gold Council spokesperson Hannah Brandstaetter suggests that existing reserves are gradually being exhausted, and new discoveries are becoming increasingly uncommon.

Although new gold mines are still being identified, large deposits have been difficult to find in recent times. Indeed, a significant portion of current gold production is being extracted from older mines that have been in use for years. Approximately 60% of all mining operations in the world are classified as surface mines; however as older, low-cost mines such as the ones in South Africa are nearing exhaustion, new large-scale surface production is becoming increasingly harder to reach viability.

Currently, China is the largest gold-producing country in the world, followed by Russia, Australia, the US, Canada, and Peru. In terms of remaining unexplored regions, there are still only a few left, with the most promising ones located in some of the most unstable parts of the globe, including West Africa.

Information for this briefing was found via the World Gold Council. The author has no securities or affiliations related to this organization. Not a recommendation to buy or sell. Always do additional research and consult a professional before purchasing a security. The author holds no licenses. 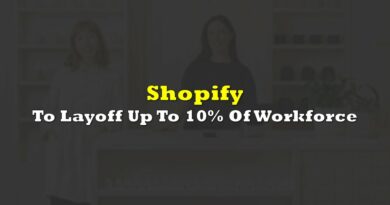 Shopify To Layoff Up To 10% Of Workforce 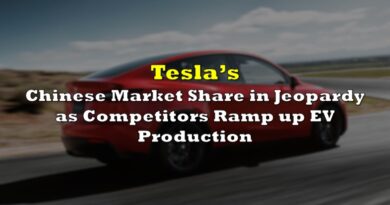 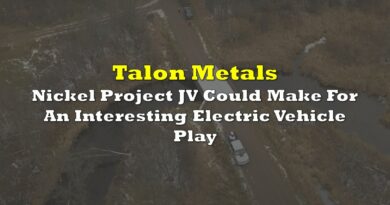