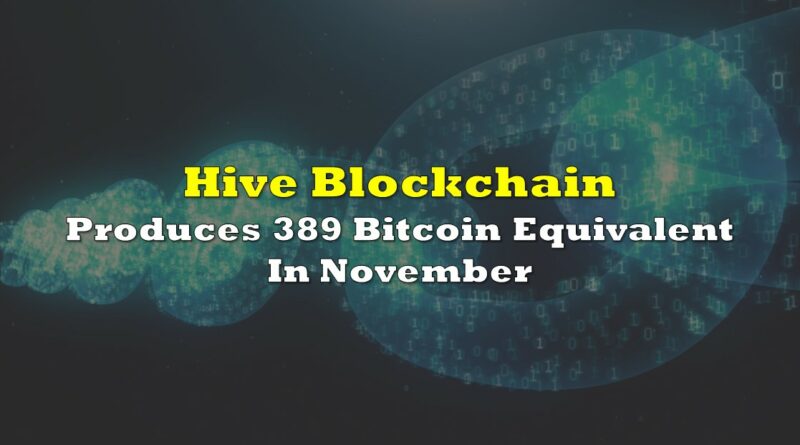 Hive Blockchain (TSXV: HIVE) this morning was one of the several crypto mining firms that released November 2021 production data. The firm managed to mine 218 bitcoin during the month of November, along with 2,334 ethereum.

While production for the month was said to be strong, figures were down from the firms best-ever month of October 2021, when they produced 234 bitcoin and 2,591 ethereum. The shortfall was a result of network mining difficulty increases, with the bitcoin network seeing difficulty increase 5%, while ethereum increased as much as 8%, thereby lowering monthly production figures.

Hive Blockchain last traded at $4.38 on the TSX Venture. 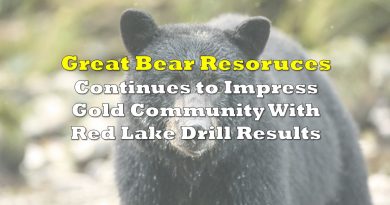 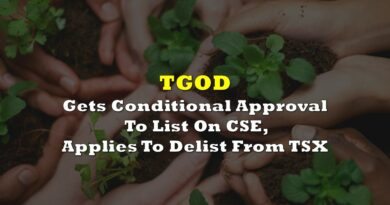 The Green Organic Dutchman Gets Conditional Approval To List On CSE, Applies To Delist From TSX 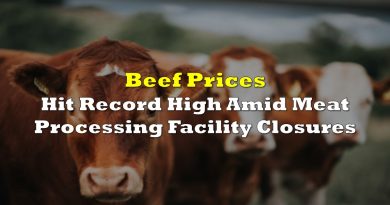