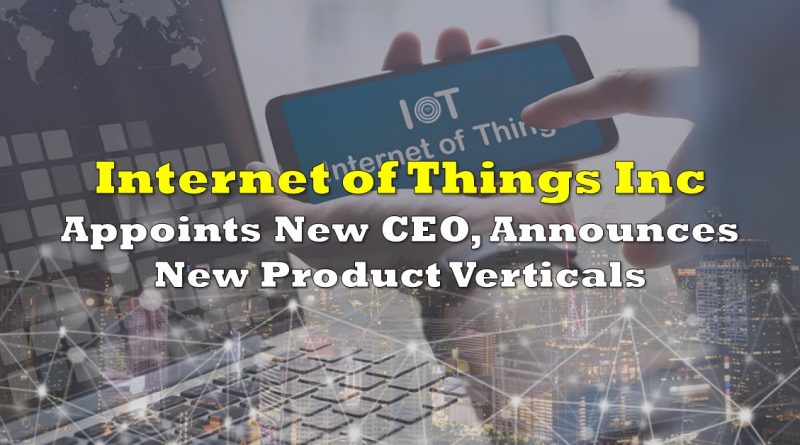 Internet of Things Inc (TSXV: ITT) this morning announced a shakeup to its management team with the appointment of Michael Lende as the firms CEO and President, in addition to being appointed as a director of the firm. Lende’s top priority will be to re-enact the firms strategic course while capitalizing on the firms unique tech and development abilities.

Lende comes to Internet of Things with a strong history of working in the tech space as an entrepreneur, with more than 25 years worth of experience in founding companies. Most recently, Lende was Founder and CEO of Student CarShare, a start-up that ultimately served tens of thousands of students nationwide along with its strategic partners Kia Motors, CIBC, and most significantly, Mastercard. Prior to this, Lende had been responsible for launching ZipCar in Canada, a car-sharing service for which he developed the Toronto user base and assisted with the eventual $174 million IPO.

Lende has been hard at work for Internet of Things since November, when he was initially brought on as a consultant for the firm. He has since identified several new prospects in verticals where machine learning can provide much needed solutions to problems existing today. Notably, one of which is the ongoing COVID-19 crisis, along with the logistics, fleet management, insurance and public safety sectors.

The company’s research subsidiary, AI Labs Inc, is said to be developing an application for its patented sensor which will address the COVID-19 crisis, while serving society in a post crisis environment as well. Moreover, the company’s AI tech is said to fundamentally assist in pandemic crisis management when combined with its cutting-edge analytics engine.

The firms previous CEO, Ron Shuttleworth, has stepped down from his role at the firm, along with former President and COO James Sutcliffe who has left to pursue other opportunities.

Internet of Things last traded at $0.055 on the TSX Venture. 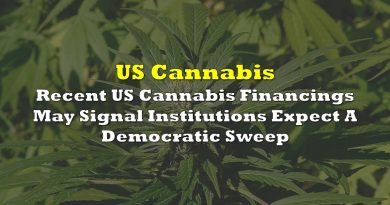 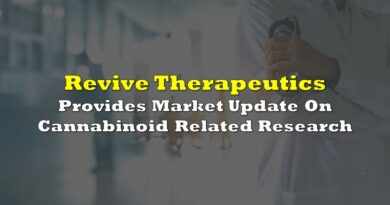