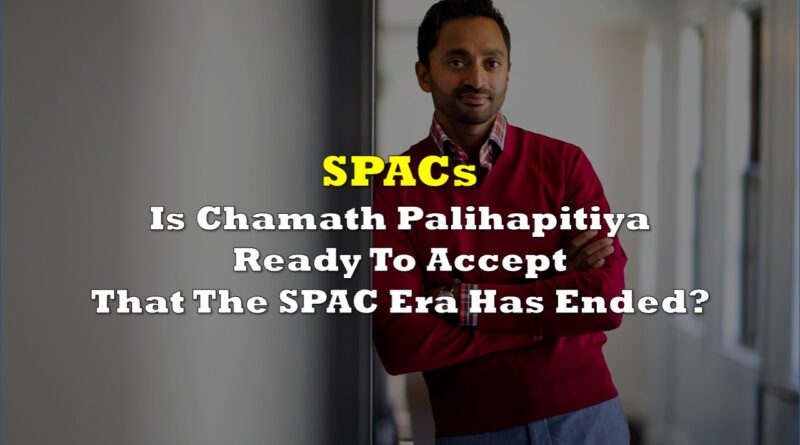 Recent Securities and Exchange Commission filings confirm that two of Chamath Palihapitiya’s special-purpose acquisition companies (SPACs) are struggling to complete deals. The filings follow after warrants on both stocks rose, seemingly signaling that the man once hailed as the ‘SPAC King’ would be able to close deals for two of his blank-check companies.

But apparently, he was not. He has instead asked his investors to extend the deadline to make deals by a full year.

The request to extend the deadlines for these SPACs comes less than 60 days before the original deadlines. If these so-called blank-check companies fail to acquire companies to take public within the set deadline, usually within two years, they will need to return the money raised to investors and wrap up the company.

These events don’t bid well for the SPAC King. Even if investors approve the extension, extending for another year won’t necessarily improve his chances of closing deals.

Palihapitiya over the weekend celebrated the closing of a deal with Akili Interactive. The biotech company was taken public by a SPAC backed by Palihapitiya and partner Suvretta Capital.

Other than this recent merger, the SPAC King’s deals don’t seem to be doing too well. Returns calculated on the $10 offering price show double-digit losses on average based on August 19, 2022 prices.

At the height of his SPAC empire, Palihapitiya joined several PIPE (Private Investment in Public Equity) deals and was part of the funding of several SPAC deals. Save for Mp Minerals (NYSE: MP), these deals aren’t doing any better than the ones he led himself.

The SPAC King, along with many other blank-check firms looking for targets, is also facing tighter restrictions from the SEC. The regulator is proposing rule changes that would prohibit executives like Palihapitiya from making exaggerated claims about revenue and profit growth. It would make taking a company public through the SPAC route just as challenging as doing it through a traditional IPO. 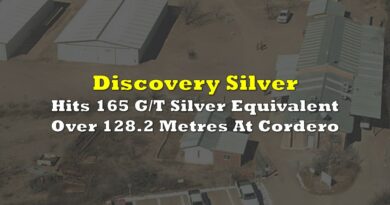 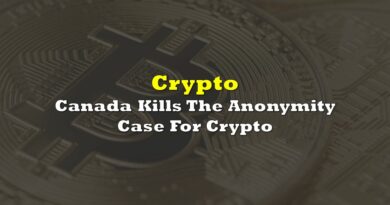 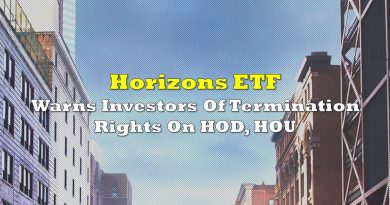