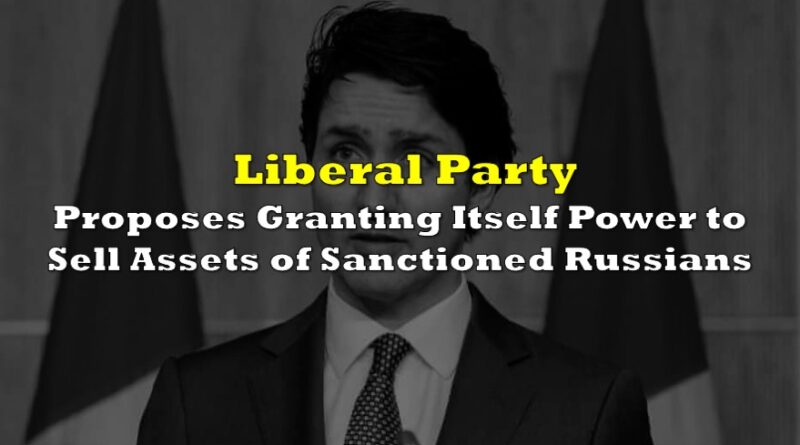 The Liberal government has tabled a new proposal that, if passed, would grant it the power not only to seize or freeze sanctioned Russian individuals’ assets, but also sell them off for proceeds, becoming the first country among its G7 peers to do so.

Earlier this week, Justin Trudeau’s party made a new proposal via a ways and means motions in the House of Commons that would grant the federal government power to seize and sell assets including planes, homes, yachts, bank accounts and even cryptocurrency wallets owned by individuals sanctioned under Canada’s Special Economic Measures Act (SEMA) and the Magnitsky Law. The Liberal’s proposal is a precursor to the budget implementation bill which will ensue once approved by MPs.

Under current law, the federal government is only permitted to freeze assets owned by foreigners and halt incoming and outgoing transactions out of bank accounts owned by the sanctioned entities. “We are seeking the capacity to not only seize but to allow for the forfeiture of the assets of sanctioned individuals and entities and to allow us to compensate victims with the proceeds,” said Foreign Minister Mélanie Joly as cited by the National Post.

If passed, the new law would also broaden the scope of the type of property that could fall under government sanctions, such as “any type of property,” including “money, funds, currency, digital assets and virtual currency.” The subsequent proceeds from the sale could then be donated to either help rebuild a foreign region suffering from a “grave breach” of peace of security; the “restoration” of that peace or security; or to repay victims of terrorism, war, “gross and systemic human rights violations” or “significant corruption.”

Trudeau’s motion would also grant Canada’s Foreign Affairs minister the authority to coerce “any person” to hand over information assumed “on reasonable grounds’ to be related to the enactment and enforcement of sanctions. In short, the federal government could force institutions such as banks to hand over information on accounts, properties, and other assets held or controlled by sanctioned entities, and the bill fails to outline the limits of such powers.

The proposal will likely pass given that the harbinger budget bill will receive mostly unanimous support from Parliament members thanks to the Liberal’s coalition formed with the NDP party in March. Under the deal, the NDP agrees to back the Trudeau government on all confidence votes until 2025, including the forthcoming budget bill in exchange for acting on NDP commitments such as a national dental and pharmacare program.

Information for this briefing was found via the National Post. The author has no securities or affiliations related to this organization. Not a recommendation to buy or sell. Always do additional research and consult a professional before purchasing a security. The author holds no licenses. 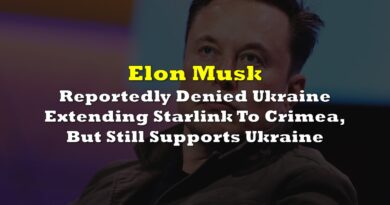 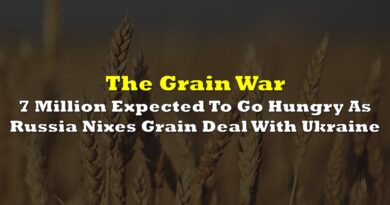 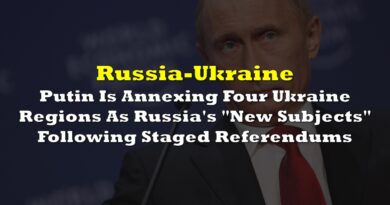