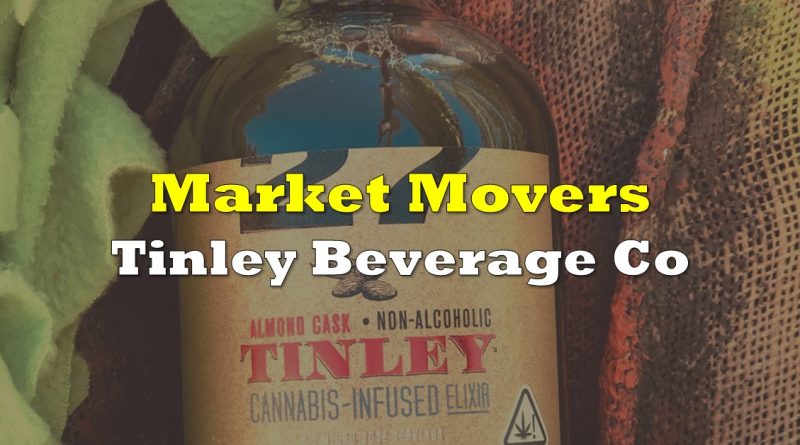 Tinley Beverage Co (CSE: TNY) is currently one of the days top performers in terms of percentage increase. The equity is currently up 29.58% at the time of writing, bringing the price per share to that of $0.46 on volume of 414,000.

As of late, Tinley Beverage has been focused on the final licensing of its Long Beach, California phase three facility, growing its retail distribution network, as well as the development of its latest product line known as Beckett’s. The new line of product is based on the company’s cannabis infused products, however it has no intoxicants. The new line of product has been developed in conjunction with the “sober curious” movement that has occurred as of late, and the firm has already announced several significant distribution arrangements.

First and foremost, is the 150 BevMo! locations that product is expected to arrive at shortly. The announcement of the new product line occurred concurrently with the announcement of the significant distribution network with one of the West Coast’s largest alcohol retailers. Production of the product is believed to be handled by a third party due to current restrictions in California on the production of non-cannabis products in cannabis licensed facilities.

In late December, the company also announced that its distribution network for Beckett’s was being bolstered by the addition of two mass retailers. The first is one of America’s largest grocer chains, while the second is one of the largest “warehouse-format” retailers in the country. Both chains are anticipated to begin trial sales runs on the Beckett’s line in the near term.

In terms of its cannabis infused product lines, known as the Tinley ’27 Collection and Tinley Tonics, the company has had several developments on retail distribution as well. Tinley’s alcohol-inspired cannabis-infused beverages are now available for home delivery across the state, with the majority of Californians eligible for same or next day delivery. The company has also seen its products enter local cannabis cafe’s and hotels, further improving its exposure.

With it’s flagship facility in Long Beach, California nearly ready for production, the company has already been considering expansion. Certain potential co-packing clients have shown interest in different bottling and canning formats, resulting in the company being prepared to increase the facilities capacity upon signing of co-packing arrangements.

Outside of California, Tinley has also signed distribution agreements in Canada with Great North Distributors for the handling of Canadian distribution. The firm is expected to announce its Canadian manufacturing partner in the near term for its cannabis infused beverages.

Finally, the company is being recognized for its efforts too. The company won first and second place in the beverage category at The Emerald Cup, one of the largest cannabis competitions in the world. Tinley’s High Horse and Tinley ’27 Coconut Cask took first and second place in the category respectively. The competition saw over 600 entries among more than 25 product categories, with winners determined by a group of 65 judges. 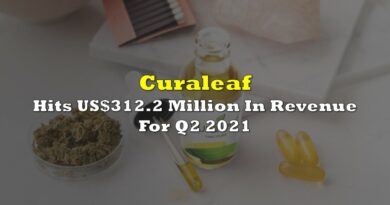 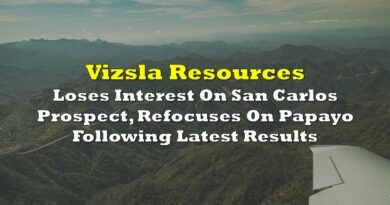 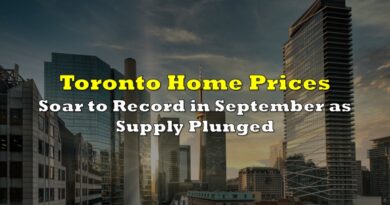