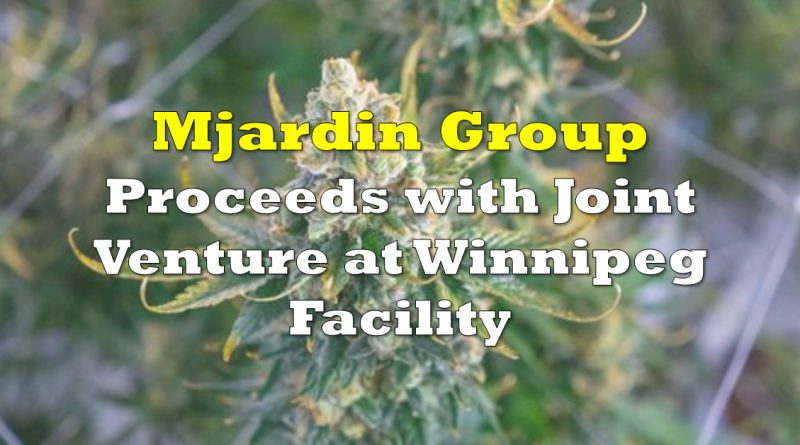 MJardin Group (CSE: MJAR) appears to be proceeding with a previously announced non-binding letter of intent with Peguis First Nation. The two firms will construct a cultivation facility within Winnipeg, Manitoba under a joint venture agreement. Peguis and Mjardin previously had a working relationship through a retail store partnership.

As per the terms of the non-binding letter of intent for the joint venture, Peguis First Nation has advanced $11 million in funding to Mjardin through the purchase of the land and existing buildings on the property. The funding has been supplied via a promissory note. Peguis will now have to fund the construction of the facility expansion up to $20.5 million as per the terms of the agreement once the final terms are set in place. The property has entered a long term leaseback agreement as a result of the sale.

The project, known as the Warman Road project, will see the two firms construct an EU-GMP compliant facility expansion capable of producing 4,500 kilograms of cannabis per annum as part of phase 2. The indoor greenhouse hybrid facility is expected to enter production during the second quarter of 2020 for the second phase. The entire facility is 120,000 square feet in size and capable of producing up to 13,900 kilograms per year upon completion of the second phase.

As per the terms of the non-binding joint venture, Mjardin Group will own a minority 49% interest, while Peguis First Nation will own 51%.

Mjardin Group is currently trading at $0.68 on the Canadian Securities Exchange.

Information for this briefing was found via Sedar and Mjardin Group. The author has no securities or affiliations related to this organization. Not a recommendation to buy or sell. Always do additional research and consult a professional before purchasing a security. The author holds no licenses. 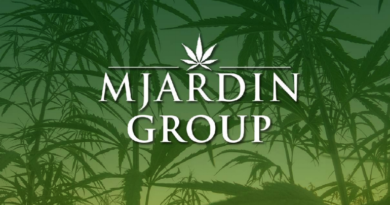 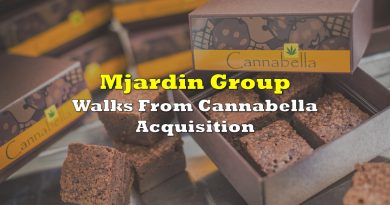 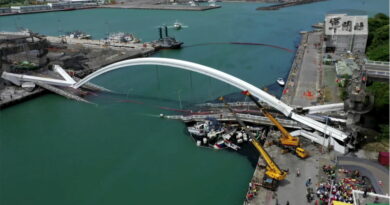