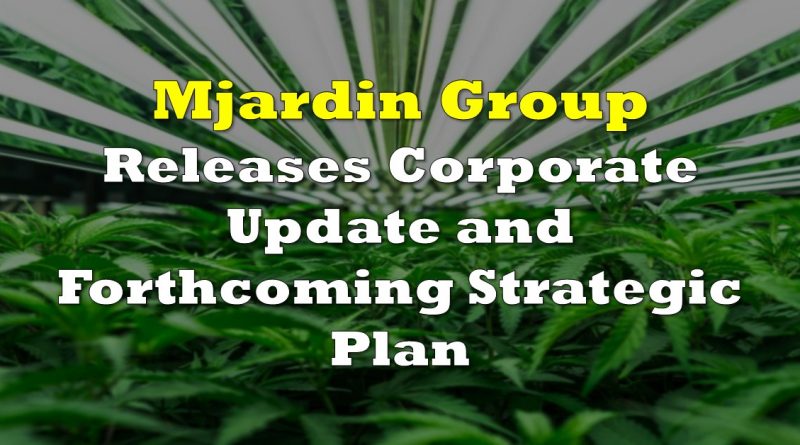 MJardin Group Inc (CSE: MJAR) has released a corporate update, citing it that it has terminated an undeveloped joint venture partnership with the Rama First Nation, in addition to making further amendments to the company’s Managed Services Agreements (MSA’s).

The joint venture partnership with Rama First Nation, which included plans for a 94,000 square foot indoor cultivation facility, was terminated because the company is making amendments in the allocation of its capital. Further, MJardin’s CEO stated that the company does not want to incur additional debt given the current volatility of the cannabis market.

The company is also in the midst of finalizing its MSA renegotiation with AtlantiCann Medical Inc, which would mean MJardin would receive royalty payments on the existing balance as per the 10 year agreement, but would no longer contribute its labour to the operation. With respect to MJardin’s MSA with Lightshade Labs, LLC, the company is currently finalizing discussions to increase that MSA for an additional period of 14 months.

MJardin is a US-based company focused on cannabis cultivation and management of various cannabis assets. The company currently has operations in the US and Canada.

Mjardin Group Inc is currently trading at $0.15 on the CSE.

Information for this briefing was found via Sedar and Mjardin Group Inc. The author has no securities or affiliations related to this organization. Not a recommendation to buy or sell. Always do additional research and consult a professional before purchasing a security. The author holds no licenses. 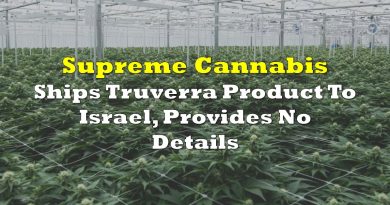 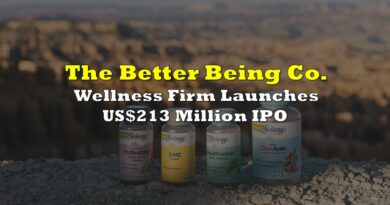 Wellness Firm The Better Being Co. Launches US$213 Million IPO 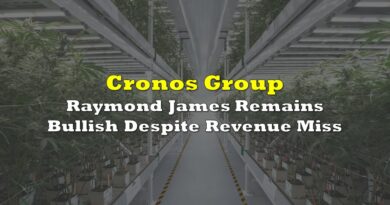