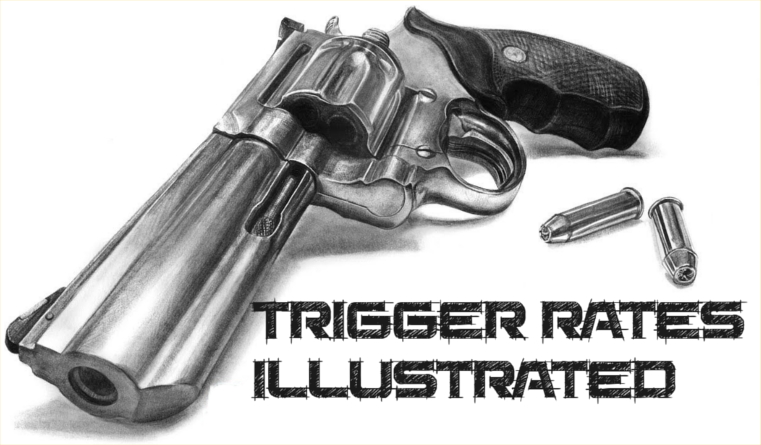 The Canadian housing boom boomed LOUDLY. Everyone felt the vibrations ringing through all of the different parts of the economy, and they wanted in. So, the banks accommodated them with variable rate and adjustable rate mortgages. These are loan products whose rates change with the bank’s prime rate, which itself changes with the overnight rate set by the Bank of Canada.

Variable and adjustable rate mortgages give lenders cost-certainty. Banks are usually borrowing the money they lend from bigger banks and, if the rate the bank is borrowing at goes up, they can pass the difference on to the mortgage debtors, either every 5 years with an adjustment, or whenever they like with a variation, depending on the deal they cut with the borrower. With the bank’s cost locked in, it doesn’t have to charge a premium to account for rate volatility, and can offer teaser rates on 5-year variable and adjustable rate mortgages for cheap.

With the sound of the boom still ringing in the ears of Canadians who could think about owning a house, variables and adjustables flew off the shelves. The notion that rates might go up in five years, or even tomorrow, by a couple of points, doesn’t seem like a problem when houses appreciate at a rate of more than 30% every 5 years. A buyer that gets that kind of lift on the equity could always sell or re-finance.

As long as they come up with that money, every month.

Real estate financing revolves around the monthly payments that the people who live in any given house can make. If a homeowner puts $160,000 down on a $800,000 dollar house, and takes out a 4% mortgage for the other $640,000, then they’ll have to make $3,000 monthly payments to make a dent in the money they owe the bank.

Let’s knock a few zeroes off so we can get a closer look at the bottom row.

After a year of $3,000 monthly payments, our homeowner owes the bank $629,400. That might not seem like progress but, as the proverb goes, a journey of several hundred thousand dollars worth of serviced debt starts with a single payment. If the outstanding balance is on a downward slope, the loan is on its way to being paid off (in 30 years).

And after ten years, our homeowner still owes the bank $527,000. That might not sound like quick progress on their journey to the upper tiers of the middle class, until we consider the equity in the house.

With variable and adjustable rate mortgages so cheap, everyone else in the neighborhood (and a lot of people outside of it) wants a house, too, and there are only so many to go around. The 70% lift we got over 12 years isn’t always going to be there, but if it appreciates, say… 4% per year…

…then the homeowner is at least beating the juice. And the 20% down-payment that the bank wouldn’t give them the loan without is a sort of equity cushion. These bankers are so smart!

“Trigger” rate, because of the squeeze

5.9% is our borrower’s trigger rate, because at 5.9%, the $3,000 / month payments aren’t covering the interest anymore, so the balance is climbing instead of falling.

The legality of death-spiral loans, and the morality of attaching them to housing are both beside the point. Paying towards a rising loan balance is demoralizing, and this arrangement only works if the monthly payments keep coming.

So the bank sends a button man!

They actually just send a letter. The new rate “triggers” a bump in the minimum monthly payment that keeps the outstanding balance in decline. To inform the borrower that they’ve reached their trigger rate, the bank sends the borrower a notice that says:

This copy was posted on twitter by a certain Vancouver Real Estate Guy whose mortgage presumably hit its trigger rate. He’s starting to sound a bit nervous lately, and so are many of the Real Estate Guys who spend their professional lives drawing the green house value line on the mortgage graphs in their own imaginations and the imaginations of their clients.

It doesn’t matter which Real Estate Guy, because they’re all breaking out in the same case of nerves. To them, rising rates are a professional hazard that borders on an existential threat. The stress of it all has them lashing out at the people applying the pressure, especially the Bank of Canada, whose sustained rate bumps are upsetting a delicate balance.

So, when Andrew Scheer gets all coy, and asks Bank of Canada Chair Tiff Macklem if the $18 million worth of bonuses that got given out this year at the Bank of Canada contributed to inflation, Real Estate Guys crack wise, and say something like, “Tiff Macklem probably doesn’t have any trouble making his payments! He probably doesn’t even have a trigger rate… or a mortgage!” or otherwise get indignant about it, as if they’ve got any right at all to be talking back.

A matter of class

Home ownership is how Canadians secure and maintain their spot in the middle class. That’s how our Finance Minister sees it, how our Housing Minister sees it, and is otherwise a generally accepted social truth. It forms the basis of the First Time Home Buyer Incentive program run by the CMHC and, without the CMHC, there wouldn’t even be a housing market, so they probably know something about it.

There can’t be a middle tier of anything that doesn’t also have an upper tier; who else is going to lend to the people intent on borrowing their way to the middle? The Bank of Canada is the one who lends the money to the banks who lend the money to the mortgage holders. A Real Estate Guy telling them how to run their affairs would be like one of his tenants’ kids telling him how much he ought to spend leasing his Land Rover.

Information for this briefing was found via the CMHC, and the sources mentioned. The author has no securities or affiliations related to this organization. Not a recommendation to buy or sell. Always do additional research and consult a professional before purchasing a security. The author holds no licenses. 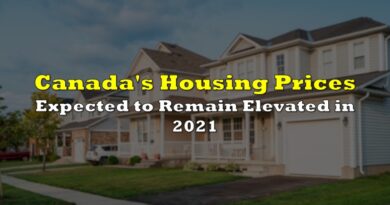 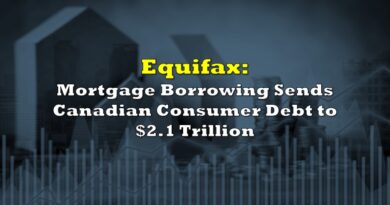 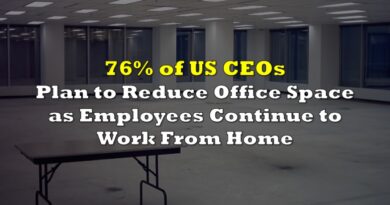