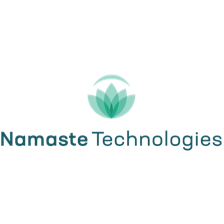 Namaste Technologies (TSXV: N, OTCMKTS: NXTTF) dropped some bombshell news yesterday that you’ve likely caught wind of by time of publication – Sean Dollinger has been kicked to the curb by the company in which he co-founded. The strategic review came about after allegations posed by Citron Research related to claimed self dealings between Dollinger and Namaste Technologies.

As if this wasn’t enough of an action by the company for the claimed self-enrichment scheme, the company identified in its press release that the dismissal was for cause and that they would be commencing legal proceedings against Dollinger. Within the special committee report, it stated, “In light of these findings and the Special Committee recommendations, the Board concluded that it is in the best interest of Namaste that Sean Dollinger be terminated from his role as CEO for cause and removed as Director of the Company. In connection with the findings of the investigation, the Company is commencing legal action against Sean Dollinger for damages and disgorgement.”

Reports have surfaced that Dollinger intends to respond with legal action of his own, however we were unable to find a direct source for this information. 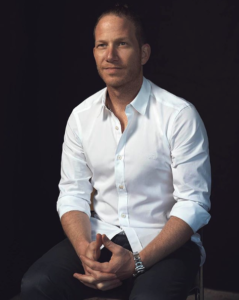 Although the report itself identifies that the focus of the termination was in relation to the the sale of Dollinger Enterprises USA in 2017 to that of of a private company owned by David Hughes, head of marketing at Namaste, there are other instances which we feel need to be identified appropriately. First and foremost, is that of securities transactions that occurred at the end of December.

Originally put into place on July 18th, the company put into further action its intended share buybacks on December 19th, presumably in an attempt to raise the share price during a week that saw slow declines due to the holiday season. While this would be normal for a company performing a routine share repurchase, two things stand out with this. First, is the fact that although transactions occurred on the 19th, they were not filed appropriately until January 10th. In total, the company purchased 460,900 shares at an average price of $1.07 across six transactions.

The issue however, is that Dollinger then sold 2,356,533 shares the following day on December 20 – before it was disclosed that the price was attempted to be propped up the day prior by the company. Although no single share that Dollinger sold was above the lowest price paid by Namaste, it still has horrendous optics and leads to suggestions that the share purchases were potentially done for self enrichment purposes.

It should also be identified that eleven days later, Namaste Technologies granted Dollinger a further 500,000 options as part of his incentive plan – further diluting the equity.

Given Dollinger’s recent release by the Board of Directors, it’s curious that his employment contract was renewed not even a month ago. On January 11th, it was announced that he would receive, effective January 1, 2019, a base salary of $300,000 per annum and 500,000 options. In addition to this, he was entitled to receive up to 1.5x his annual salary in the form of a bonus. Whether or not Namaste elects to void the recently awarded options as a result of Dollingers for-cause termination is up in the air at this point in time, however it would appear appropriate given the circumstances.

Namaste Technologies In With the New 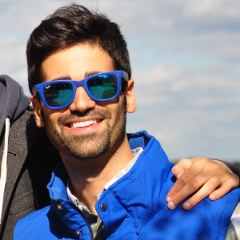 In the interim, Meni Morim will find himself in the drivers seat of Namaste Technologies. The tech expert came to Namaste back in May when Morim’s company, Findify, was purchased by Namaste for $12mm in a cash and stock deal. Recently promoted to the role of Chief Product Officer on December 19, it’s been a whirlwind two months for the now Chief Executive of Namaste.

Upon the promotion to the role of CPO last month, Namaste stated, “Mr. Morim has over 17 years of software development experience, over a decade of which has been spent leading teams to develop new, innovative products and build strategies to succeed in hyper-competitive markets. Mr. Morim has experience working in high paced, quality-intensive domains such as telecommunication, payments, and e-commerce. Mr. Morim has global experience, having lived and worked in EMEA, Asia, and North America, managing co-located and distributed team across multiple geographies.”

Given the nature of the transaction that brought Morim to the company in May of last year, Mr. Morim has failed to file his holdings in the company since becoming an officer in December. In total, 5,555,556 shares were exchanged in the purchase of Findify from Morim and other shareholders, however it is unclear just how much Morim was entitled to as a result of that transaction. It’s also unclear whether he has elected to sell his holdings or not since the transaction took place.

Additionally, it’s unclear whether the new CEO of Namaste Technologies will elect to relocate from Stockholm, Sweden to that of a locale closer to Namaste’s head office in Canada.

Information for this briefing was found via Sedar, TMX Money, Newswire, SEDI, and Namaste Technologies. The author has no securities or affiliations related to this organization. Not a recommendation to buy or sell. Always do additional research and consult a professional before purchasing a security. The author holds no licenses. 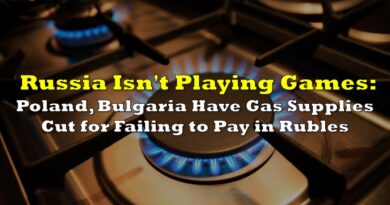 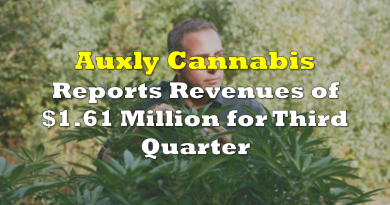 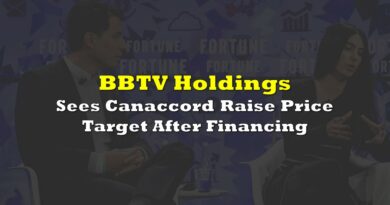