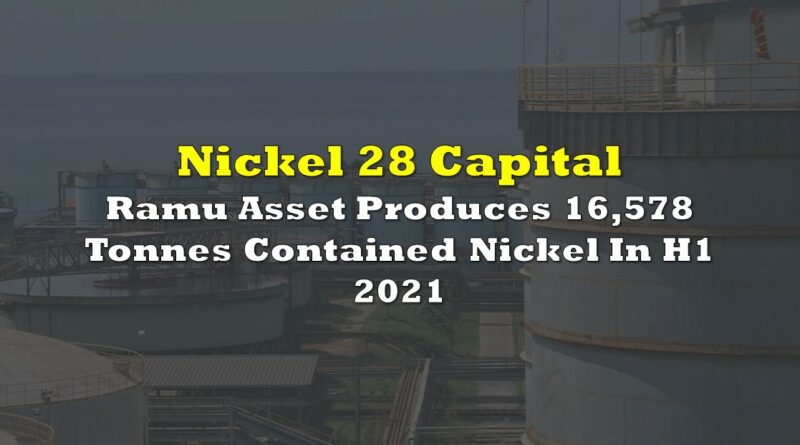 Nickel 28 Capital Corp (TSXV: NKL) this morning revealed the operating results for its flagship asset, the Ramu Nickel-Cobalt mine in Papua New Guinea. The company currently owns an 8.56% stake in the asset.

For the first half of 2021, Ramu reported production of 16,578 tonnes of contained nickel, a figure larger than the nameplate capacity. Honing in on the second quarter, nickel sales for the quarter amounted to 10,975 tonnes, while cobalt sales hit 1,004 tonnes. The figures represent a 45% and 56% increase on a year over year basis for the mine, respectively.

In total, the company saw a total of 19,024 dry tonnes of MHP shipped during the quarter, bringing the year to date figure to 34,145 tonnes. 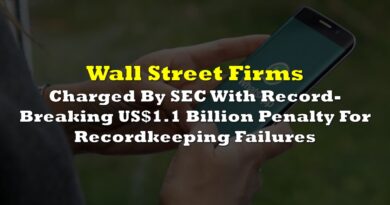 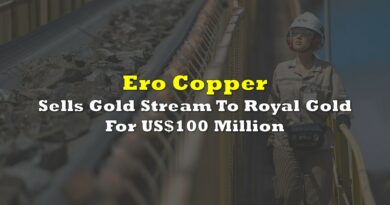 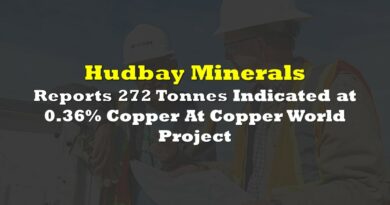