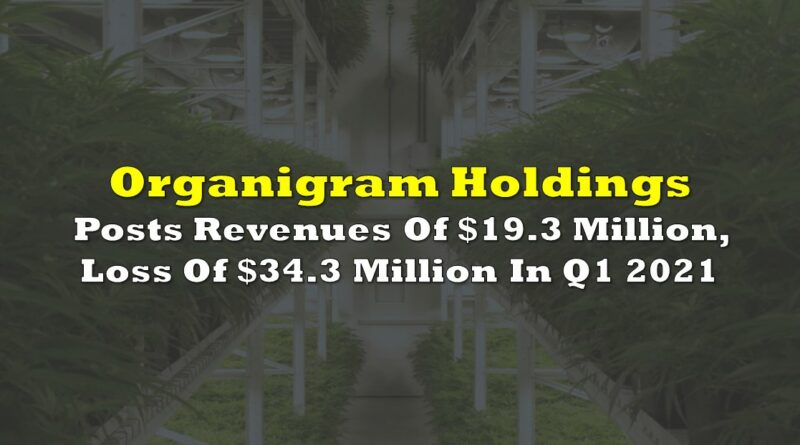 Revenues were down from the fourth quarter of 2020, which saw revenues of $20.4 million on a net basis. Net revenues were also down 23% from the year ago period, which saw net revenues of $25.2 million. The company also posted a negative gross profit before fair value adjustments, with its $19.3 million in sales costing the company $23.2 million in terms of cost of sales, providing a negative gross margin of $3.8 million.

Other expenses meanwhile amounted to $6.1 million, with the largest impact coming from change in fair value of derivative warrant liabilities at $4.6 million, followed by financing costs of $1.6 million. In total, the company reported a net loss of $34.3 million for the three month period.

Organigram Holdings last traded at $2.28 on the TSX. 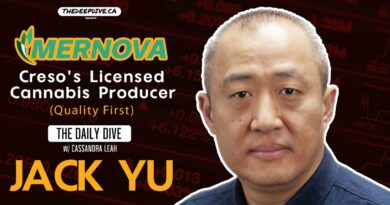 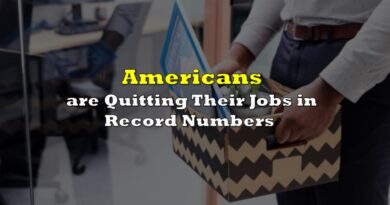 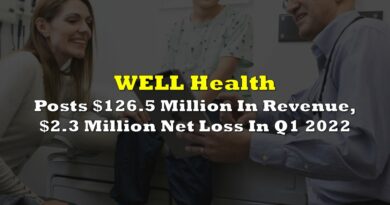