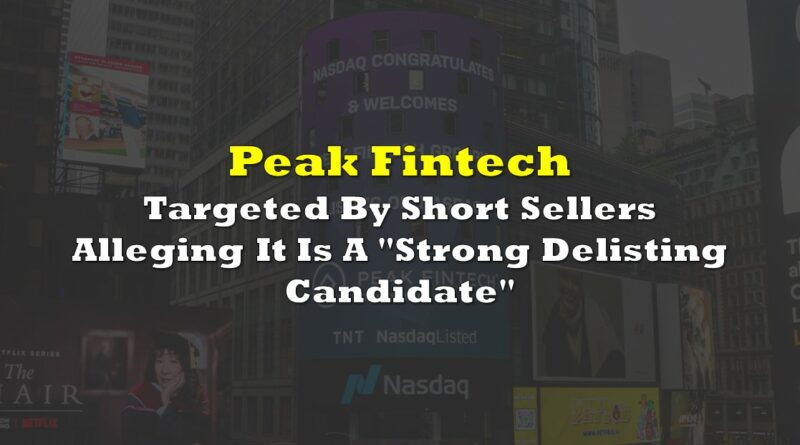 Peak Fintech Group (CSE: PKK) (NASDAQ: TNT) this morning was the latest target of short sellers, with Grizzly Research putting out a note on the company. The firm is classified as being a “strong delisting candidate,” with the claim that millions were misappropriated from the firm.

The report itself is focused around the firms connections to China, with Peak having recently pivoted to operating within the Communist nation, where it reportedly provides commercial lending services. This follows stints as IT service providers, and an e-commerce platform. The lending service was acquired just last month, in a $30 million transaction.

Grizzly alleges that the entity, referred to as Heartbeat, however was not actually acquired. Instead, the company supposedly purchased an unrelated company that doesn’t own the asset. Referred to as a “shell game,” they also comment that this is not the first time that Peak has had exposure to such antics, having acquired a loan brokerage firm in December 2019 that Grizzly also states they did not actually acquire.

Also highlighted is the firms Nasdaq listing, which went live just last month. Eleven days after the uplisting, the firm was halted by the exchanged for filing deficiencies, with Grizzly expecting the company to be headed straight for a delisting.

The company closes the report by referred to Peak Fintech as being a “quintessential China Hustle,” which it expects to face delisting on the US big board, with potentially similar actions occurring on the Canadian Securities Exchange.

The full report issued by Grizzly Research this morning can be found here. 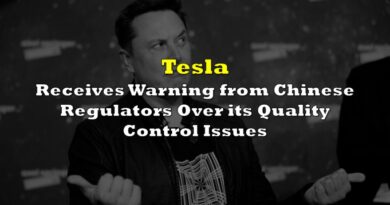 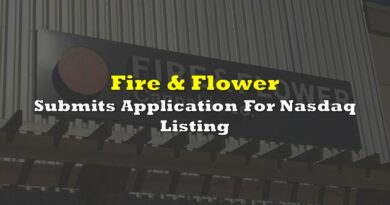 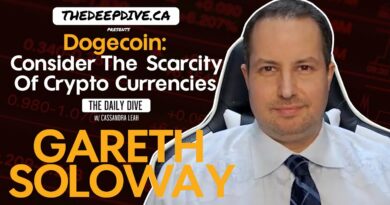