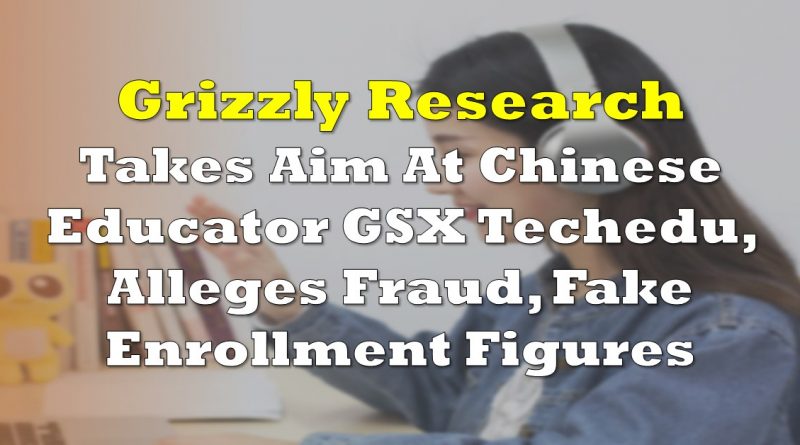 Grizzly Research this morning put out their latest short report, this time targeting that of GSX Techedu Inc. (NYSE: GSX), a Chinese online educator that initially hit the markets in June 2019. Among other items, Grizzly alleges that the management team behind GSX has committed securities fraud through false SEC filings, that the company is offloading expenses in off balance sheet arrangements, and that of fake student enrollment to boost figures.

The prime item of concern that Grizzly points in their report on GSX is an alleged discrepancy between the net income that was filed with the Securities and Exchange Commission and that of Chinese authorities. Grizzly as a result claims that net income in 2018 was overstated by approximately 74.6% to that of the SEC. The difference in reported figures is stated by Grizzly to be from that of unconsolidated third parties, which GSX is utilizing to offload expenses and losses from its own financials.

Outside of the direct financial fraud claims made by Grizzly Research, the research firm also claims that order brushing has been used extensively by that of GSX. This is based on documents found by Grizzly, as well as web traffic analysis that was conducted that potentially points to inflated student enrollment numbers being reported by the public issuer.

Finally, Grizzly points to the departure of numerous founders and large shareholders as a cause for concern for the $10 billion dollar educator. This includes the former CFO of the company who departed the first just prior to the initial public offering of GSX.

The full 59-page report published by Grizzly Research on GSX Techedu can be found here.

Information for this briefing was found via Grizzly Research. The author holds no position in any security discussed above and has no affiliations related to the issuer. Not a recommendation to buy or sell. Always do additional research and consult a professional before purchasing a security. The author holds no licenses. 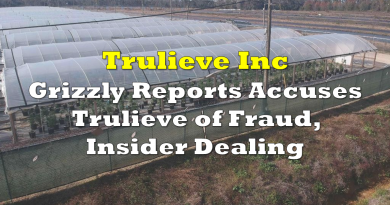 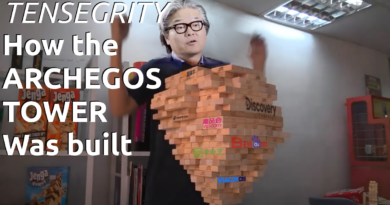 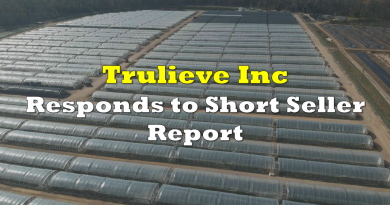