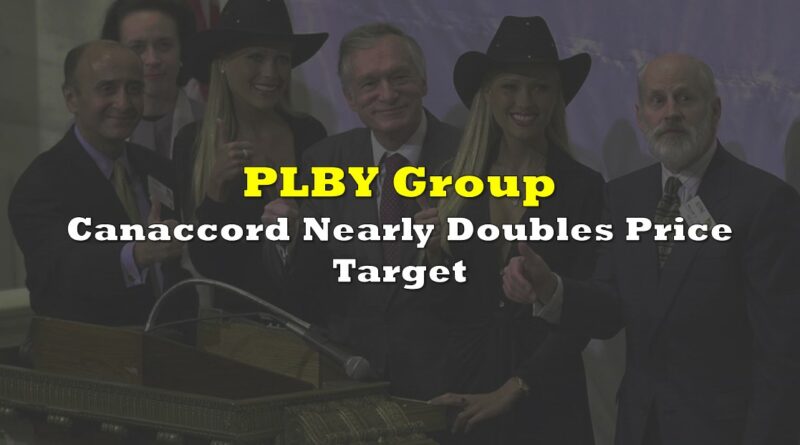 PLBY Group (NASDAQ: PLBY) reported their first quarter financial results earlier this week. The company reported revenues of $42.68 million, an increase of 34% year over year, as direct to consumer revenue led the growth with a 114% increase. EBITDA came in at $6.7 million.

PLBY has only three analysts covering the company with a weighted 12-month price target of $38, with the street high sitting at $52 while the lowest is $30. One analyst has a strong buy rating, while the other two have buy ratings.

In Canaccord’s note, their analyst Austin Moldow reitereated their buy rating and raised their 12-month price target to $52, up from $28, writing, “We think the company is demonstrating its ability to build lucrative growth businesses atop its flagship Playboy brand and though visibility is limited into yet-to-be-launched endeavors, we think it’s likely that our estimates are proved conservative, warranting a premium valuation.”

Below you can see how PLBY quarter came in versus Canaccord’s estimates, with revenue beating consensus by 11%, driven by DTC growth as licensing revenue came in slightly lower. EBITDA also beat consensus estimates by 8%.

Modlow believes that 85% of the 114% DTC growth came organically which came from, “improvements to the e-commerce platform and data science practices,” which helped generate a 60% month over month conversion to their website and new products. Modlow says that is very encouraging to see that company-wide gross margins grew by 3.5% year over year, even after the product mix shifts to primarily DTC offerings. 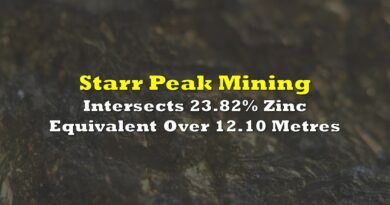 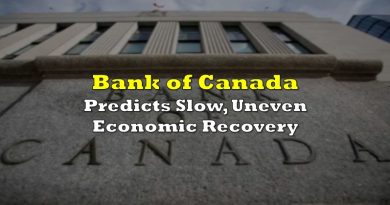 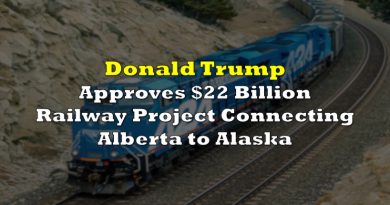