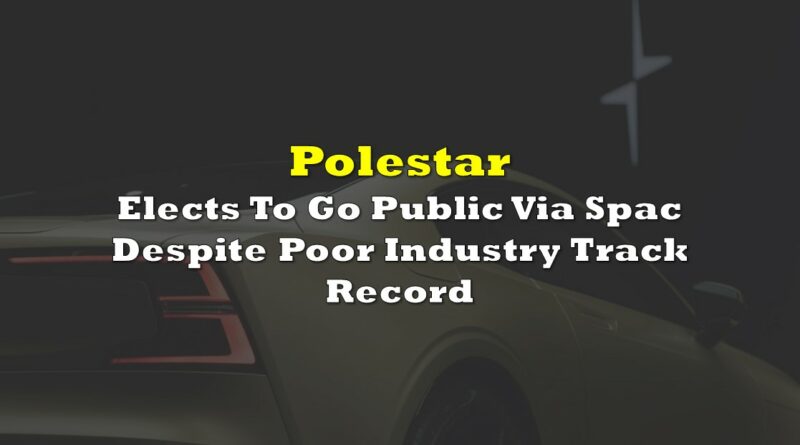 On September 27, Polestar Performance AB, a premium electric vehicle manufacturer headquartered in Sweden, agreed to merge with SPAC sponsor Gores Guggenheim, Inc. (NASDAQ: GGPI). The company stated that, upon closing, Polestar will have an enterprise value of US$20 billion. Polestar expects to have US$1.25 billion of cash at the time of merger close.

As was the case with virtually all recent EV SPAC transactions, Polestar expects “hockey stick”-type growth in vehicle sales, revenue and EBITDA over the next handful of years. This forecast comes despite significant uncertainty that recent EV SPAC start-ups like Lordstown Motors Corp. (NASDAQ: RIDE) and Canoo Inc. (NASDAQ: GOEV) will ever post results that approach the initial projections laid out in their SPAC announcement investor slides.

Presumably, Polestar and Gores Guggenheim are taking this approach because fellow premium EV manufacturer Lucid Group, Inc. (NASDAQ: LCID) has been able to maintain an enterprise value of around US$35 billion post-SPAC merger closing — despite still not having booked one dollar of revenue. Limited sales of Lucid’s flagship Air model however are expected to begin this fall, a standout in a space that has a track record of over promising and under delivering.

These ratios compare favorably with Lucid’s valuation. Lucid currently trades at enterprise value/revenue and enterprise value/EBITDA ratios of around 2.5x and 20x, respectively, based on Lucid’s 2025E projections.

We note that Polestar’s contemplated US$20 billion valuation is substantially less than the US$80 billion valuation that Rivian, another private start-up EV maker, is reportedly seeking via a traditional IPO process. Rivian, which plans to produce two all-electric models, a pickup truck and an SUV, submitted a confidential draft registration on Form-1 to the SEC in late August.

Polestar’s announcement of going public via a SPAC merger seems somewhat surprising given the disappointing resultant stock valuations of many other EV SPACs. However, it may carry a cheaper valuation than Lucid, a similarly positioned EV start-up. Also, Polestar has already sold more than 20,000 of its flagship vehicles, whereas Lucid plans to deliver its first vehicles to customers later this year.

Gores Guggenheim, Inc. last traded at US$10.24 on the NASDAQ. 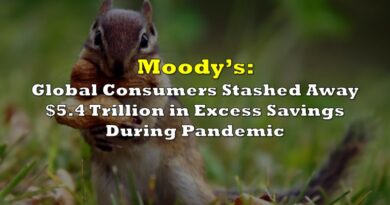 Moody’s: Global Consumers Stashed Away $5.4 Trillion in Excess Savings During the Pandemic 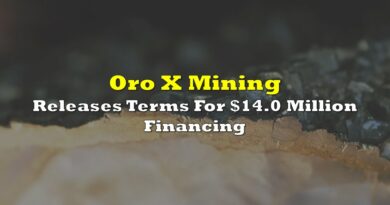 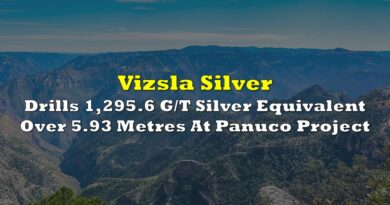