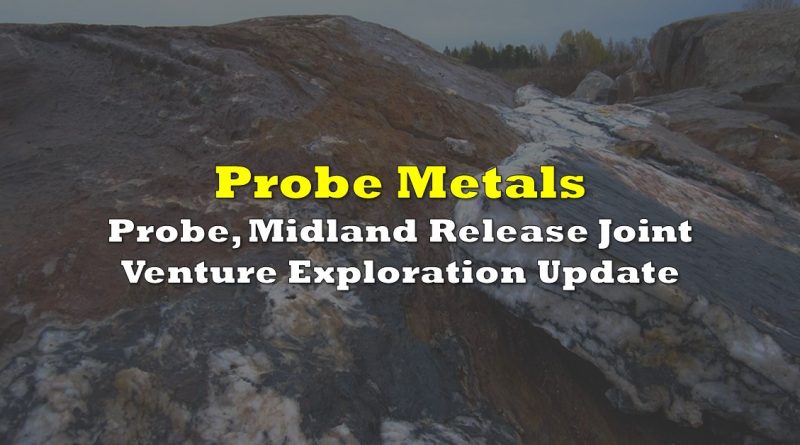 Midland Exploration (TSXV: MD) and Probe Metals (TSXV: PRB) this morning announced that they have increased the size of the land package at what is referred to as the La Peltrie option by adding a total of 104 claims that are adjacent to the optioned property. In addition to this expansion, the company provided an exploration update on the joint venture that the two entities have together.

First and foremost, the La Peltrie option consists of a property owned by Midland that has been optioned out to Probe. It contains 539 claims covering 292 square kilometres, south of the lower detour gold trend. The new claims consist of 52 square kilometres that were staked for the property.

La Peltrie is curently undergoing a work program that was commenced by Probe in September, which includes a geochemical sample of 700 samples. 400 samples thus far have been collected, while field crews also work to complete geologic mapping and prospecting, with the latter having resulted in 60 rock samples to date. The program is to be completed this fall, with Probe also conducting a magnetics survey this month on the property.

At the Gaudet-Fenelon joint venture, which is equally owned by the two firms, the summer work program consisted of 42.5 kilometres of IP surveys which results are expected for shortly. This fall, a geochemical sampling program is being completed with 400 out of the planned 520 samples having been taken to date. This month, geological mapping and prospecting are expected to occur, along with an additional 1050 lines-kilometres of magnetic surveys. Finally, a drill program is in the process of being planned for Winter 2021.

Probe Metals last traded at $1.55 on the TSX Venture. 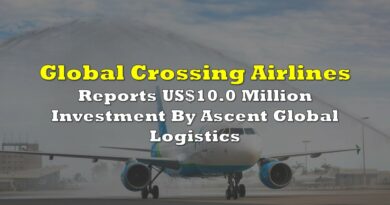 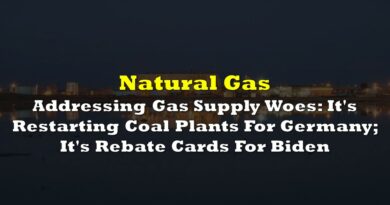 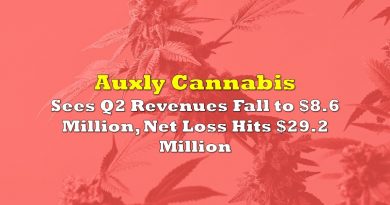