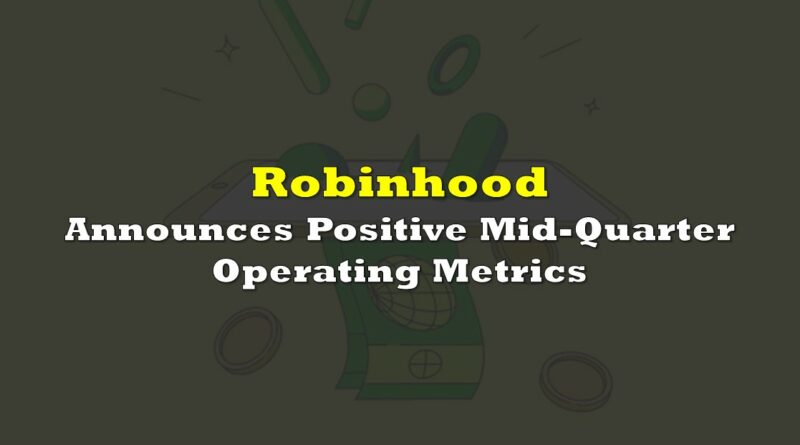 Robinhood Markets, Inc. (NASDAQ: HOOD) last week reported several key operating statistics comparing the month of October and the first third of November to prior trading months. On the whole, the data points were reasonably encouraging, particularly the November commentary.

Robinhood’s business appears to be holding up in spite of the troubling daily updates regarding the crypto exchange FTX’s blow-up. There had been concern that Robinhood’s clients would back away from using its platform in response to the failure of a fairly similar company.

Reassuringly, Robinhood’s CEO Vlad Tenev announced on November 9 that his company has “no direct exposure to Alameda, FTX, or any of its entities, and we’ve confirmed with our partners that they don’t have material exposure either.” Either Sam Bankman-Fried or an FTX-related entity owns a 7.6% ownership stake in Robinhood, but the precise ownership of those shares is somewhat unclear.

Even more encouraging, Robinhood’s trading volumes in equities, option contracts, and cryptocurrencies were all higher in the first 1 ½ weeks of November than during the month of October. Trading volumes in each of those sectors were about flat in October versus September.

Similarly, the cumulative number of funded accounts on Robinhood’s platform was 22.9 million on October 31, 2022, steady with the September 30, 2022 figure.

In 3Q 2022, Robinhood posted its first positive quarterly adjusted EBITDA, US$47 million since 2Q 2021. The company reported a US$80 million adjusted EBITDA loss in 2Q 2022. (Interest revenue is not adjusted out of a fintech’s earnings to calculate EBITDA.)

Robinhood’s stock market capitalization is about US$8 billion, US$6 billion of which is supported by its net cash position, making its enterprise value only around US$2 billion. Furthermore, Robinhood’s stock price has declined about 25% since November 3. With its cash flow improving markedly in 3Q 2022 and its operating metrics showing improvement as well in October and early November, Robinhood may have good risk-reward characteristics.

Robinhood Markets, Inc. last traded at US$8.82 on the NASDAQ. 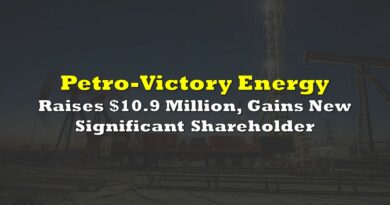 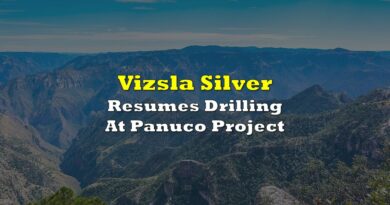 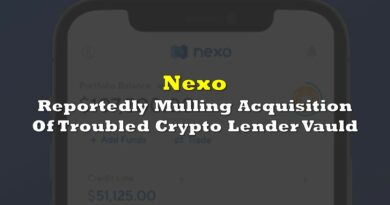