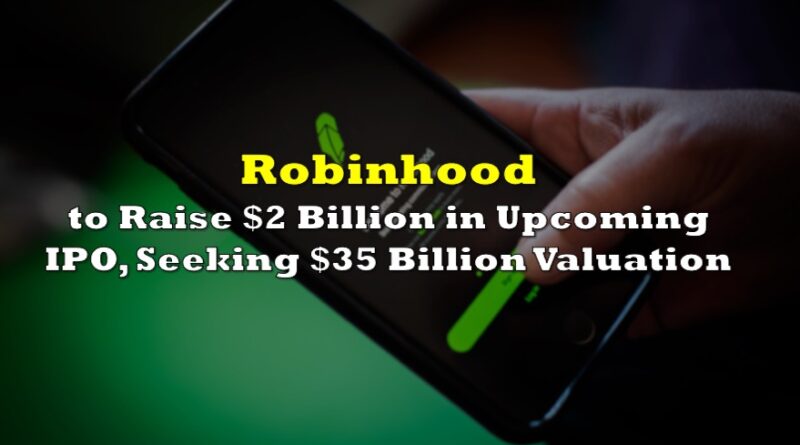 With Robinhood’s upcoming IPO nearing closer and closer, the stock trading app is seeking to raise over $2 billion, which would put its valuation at $35 billion.

According to a new amendment to its SEC filing revealed on Monday, Robinhood is planning to offer 55 million shares at a price range between $38 and $42, which would raise as much as $2.3 billion. If the share price does materialize at the top end of that range, then the stock trading company could be valued at $35 billion.

Robinhood, which plans to make its public debut on the Nasdaq later this summer under the ticker symbol HOOD, is slated to meet with investors this week, marking the beginning of its IPO roadshow. The trading app has also provided updates on its financial status in the amended S-1 filing, revealing that it has approximately 22.5 million funded accounts as per the second quarter 2021— a modest jump from the 18 million users accounted for in the first three months of the year.

The company also estimates that its revenue for the second quarter 2021 stood between $546 million and $574 million, marking an increase of 129% from revenues of $244 million noted in the same quarter in 2020. However, Robinhood also projects that it suffered a net income loss of anywhere between $537 million to $487 million in the second quarter, compared to a profitable quarter a year earlier. 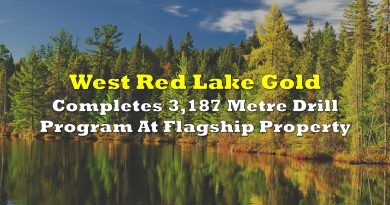 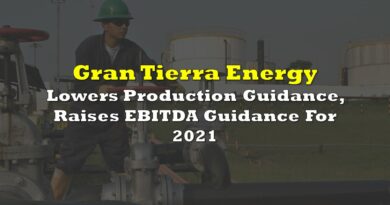 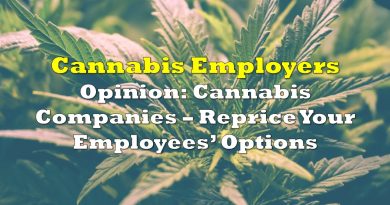