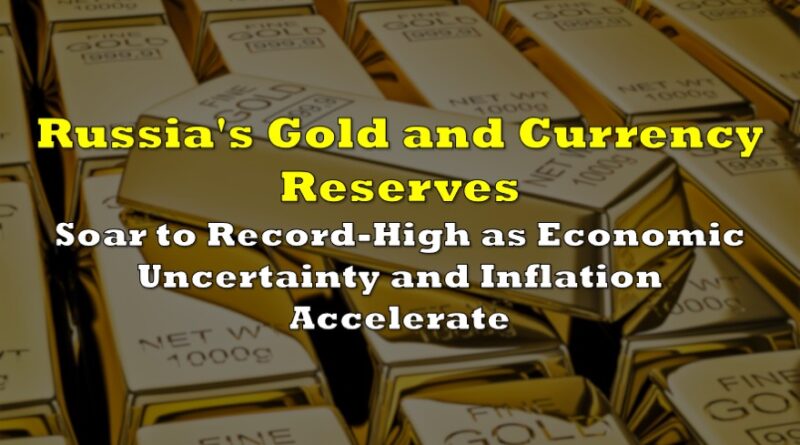 Russia’s international reserves have soared to unprecedented levels over the past several years, as the country embarks on gold and foreign currency investments amid rapidly accelerating inflation and economic uncertainty.

Not only has Russia accumulated a sizeable amount of gold and foreign currency, the country’s reserves also include special drawing rights (SDRs), which are a form of payment issued from the International Monetary Fund. The Accounts Chamber report revealed that Russia’s SDRs have jumped substantially from $7 billion to $24.6 billion as of August. The international reserves are primarily comprised of highly liquid foreign assets that can be accessed by the Bank of Russia, while government reserves are made up of monetary gold, SDRs, foreign exchange funds, and a reserve position in the IMF.

The latest figures come as Russia’s finance minister on Thursday warned that the world risks succumbing to an unprecedented period of stagflation, as prices continue to rise rapidly while economic output slows. “Inflation is running above target in 14 of the G20 countries already and in many developed nations the scale of inflationary pressure is unprecedented,” he said, as quoted by RT News.

Information for this briefing was found via RT News and the companies mentioned. The author has no securities or affiliations related to this organization. Not a recommendation to buy or sell. Always do additional research and consult a professional before purchasing a security. The author holds no licenses. 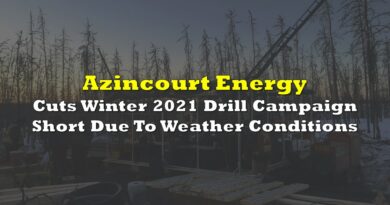 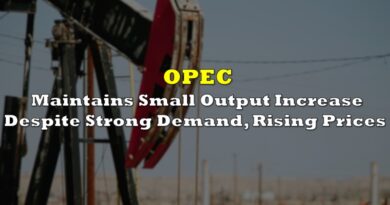 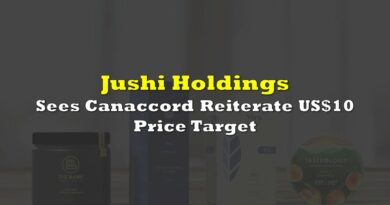