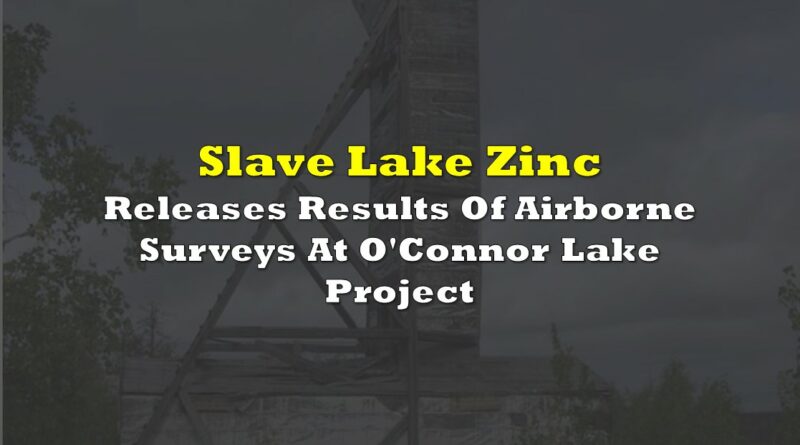 Slave Lake Zinc (CSE: SLZ) this morning published the results of a magnetic airborne geophysical survey that was conducted last year during shutdowns related to the pandemic. The survey, conducted on the firms O’Connor Lake zinc-lead property, was partially conducted as a means of developing the firms relationship with the Northwest Territory Metis Nation.

The survey itself consisted of 900-line kilometers, which was conducted on 50 meter spacings, which were flown over recently staked land by the company. The results are said to correlate well with ground geophysical survey anomalies that were identified in 2019 near to the head frame of a three compartment shaft that was sunk in 1952 to a depth of 55 metres.

Data collected from the survey will be combined with historic exploration results to establish a comprehensive database for the project. This data will then be used for the next phase of exploration, which is to consist of a systematic program across the property. Current plans call for detailed prospecting and geological mapping, ground geophysical surveying, trench sampling and diamond drilling.

“The detailed survey interpretation for the known mineralization confirms that the gamble Slave Lake Zinc took in flying this style of high-definition magnetic airborne survey, prior to staking the land, was richly rewarded by the multiple structural zones which have been delineated from the airborne survey work. We are excited to have so many new exploration targets. These results will form the basis of detailed exploration comprised of ground surveys and drilling, which could be started at the original lease area with historic and new targets as soon as practicable,” commented CEO Ritch Wigham.

Thus far, a structural corridor has been identified that extends northwest from the Shaft Zone. The survey also highlighted that a structural anomaly exists some five kilometres northwest of the Shaft. Limited prospecting had identified the anomaly extends for 80 metres before disappearing under overburden, while the geophysical survey suggests that the structural corridor trends the length of the survey, which is approximately 10 kilometres, which also works to validate the firms exploration strategy for the project. A sample from this region meanwhile reportedly assayed 3.40% zinc, and over 20.0% lead.

Parallel structures to the mineralized zone are also said to be present, and were undetected by the original explorers on the property due to being underwater. These structures are said to be priority drill targets. 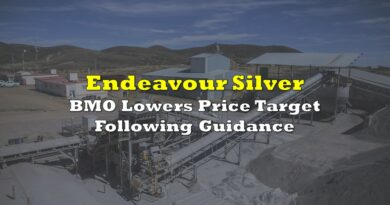 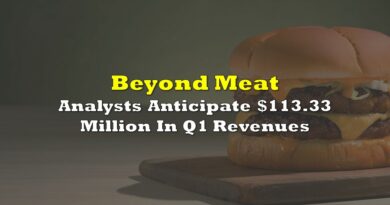 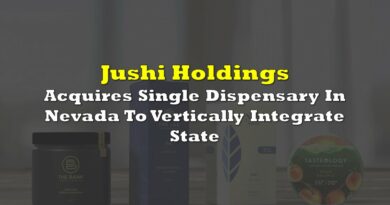