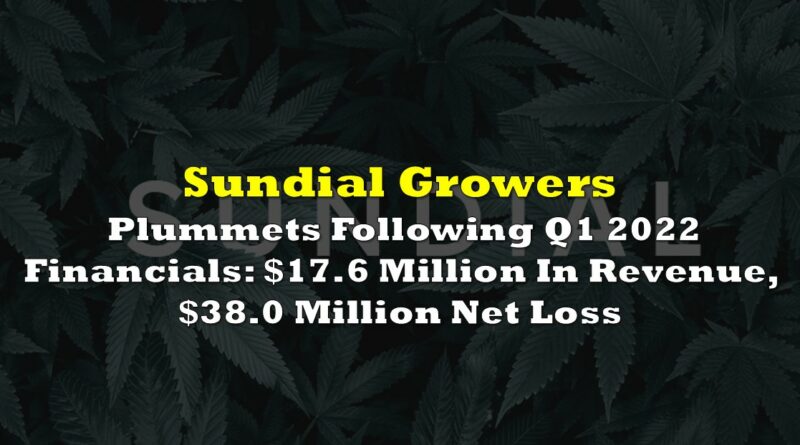 Sundial Growers Inc. (Nasdaq: SNDL) reported late on Monday its Q1 2022 financial results. The firm recorded annual revenue of $17.6 million (including a $0.7 million revenue contribution for the one day during the quarter following the Alcanna acquisition), down from Q4 2021’s $22.7 million but up from Q1 2021’s $9.9 million.

But the firm still ended with a net loss of $38.0 million, down from the net losses of $54.8 million and $134.4 million last quarter and last year, respectively. The quarterly loss is heavily driven by a $17.8 million unrealized loss on marketable securities.

The firm’s shares slumped by 11.8% during after-market hours when the financial results were released. This follows a 21.1% price rally on the day.

Like his assessment of 2021 as a “transformational year”, CEO Zach George also said that the first quarter of 2022 was “both transformational and transitional for Sundial.”

“We are now Canada’s largest private sector distributor of both liquor and cannabis with 354 retail locations and have quickly benefitted from collaboration with our new legacy Alcanna colleagues,” said George.

Gross margin increased to $3.4 million from a loss of $2.5 million and a loss of $3.5 million last year. This, however, ended with a net loss that translates to $0.02 loss per share.

Despite the losses, the company ended the year with a cash balance of $422.8 million coming from a starting balance of $558.3 million. The outflow mostly came from the $57.3 million additions to equity-accounted investees and $31.1 million in acquisition-related cash spending.

This puts the balance of the current assets at $693.7 million while current liabilities ended at $116.2 million.

Sundial last traded at US$0.46 on the Nasdaq. 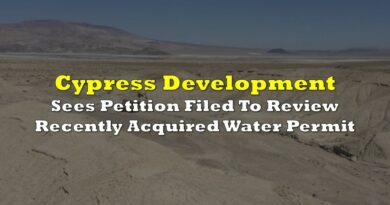 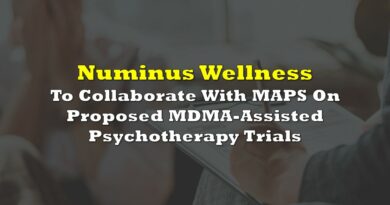 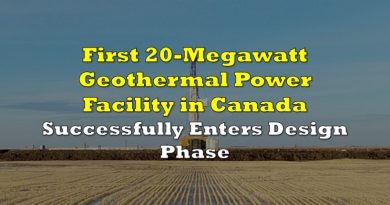