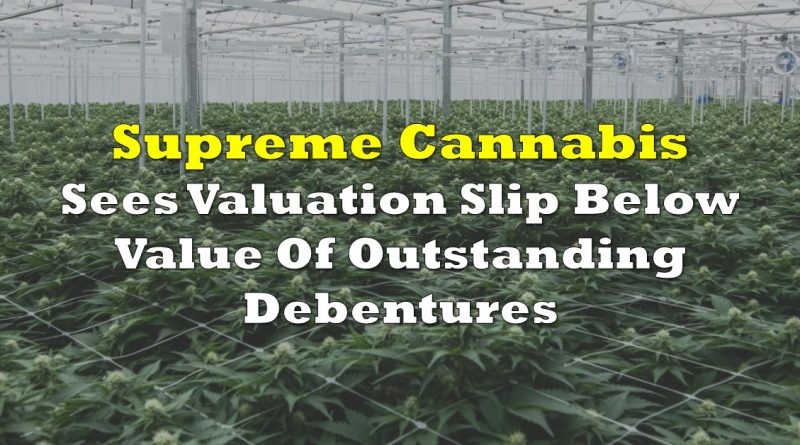 It’s no secret that 2019, or even 2020 for that matter, hasn’t been very kind to that of investors within the cannabis sector. Many are currently facing losses on their positions as enthusiasm for the sector continues to wane. Investors of The Supreme Cannabis Company (TSX: FIRE) are no exception to this rule, with their equity of choice being particularly challenged in terms of share price.

Of particular note, is this week Supreme Cannabis has spent its time trading under a $100 million market capitalization. This is significant, given the debt that the company has amassed to get to this point. In October 2018, the company took on $100.0 million in unsecured convertible debentures, none of which has since converted. With a conversion price at $2.45 per share, debt holders need to see a 920% increase based on the current trading price of the company to even begin considering conversion.

While that debt is due in October 2021, giving the company effectively 19 months until repayment or conversion, the outlook currently looks bleak in terms of debt repayment. Thus far in FY2020, the company has seen declining revenues of $10.2 million in the second quarter compared to $12.4 million in the first quarter, while operating expenses have rose to $19.7 million per quarter.

While the firms cash position grew from $36.4 million to that of $48.7 million plus an additional $6.3 million in restricted cash in the second quarter, this is largely a function of receiving further funding. During the second quarter, Supreme obtained a credit facility for gross proceeds of $90.0 million, consisting of a $70.0 million term loan and a $20.0 million revolver. The company then subsequently drew $55.0 million from the term loan, which netted down to $54.0 million – signifying that the company actually spent substantial cash during the three month period. $35.0 million remains undrawn from the facility as a whole.

Certainly, the option of a conversion price revision exists for that of Supreme. However, if the equity continues to be crushed on a per share basis that will result in significant dilution to current shareholders. At $100.0 million in outstanding debentures, if the company were to amend the conversion price to today’s level it would result in the issuance of 416.6 million common shares, obliterating current shareholders.

For long term investors, it’s likely that they are in the red on their positions. This week in particular has been rough for the company, with anyone that invested in the firm after November 2015 likely to be in a losing spot on their position, as we pointed out on Twitter yesterday. Once a cult following, the performance of management and continuous dilution has resulted in the company seeing its valuation increase consistently, while the value of the company on a per share basis continues to slide.

The Supreme Cannabis Company last traded at $0.24 on the TSX. 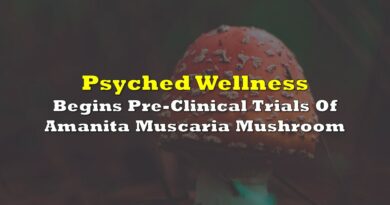 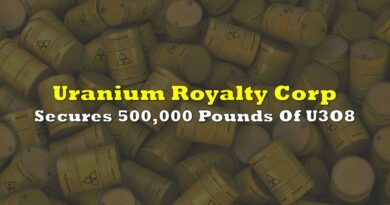 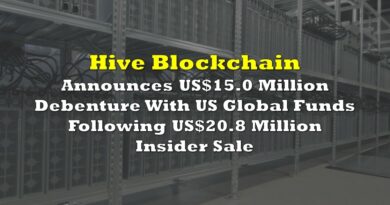