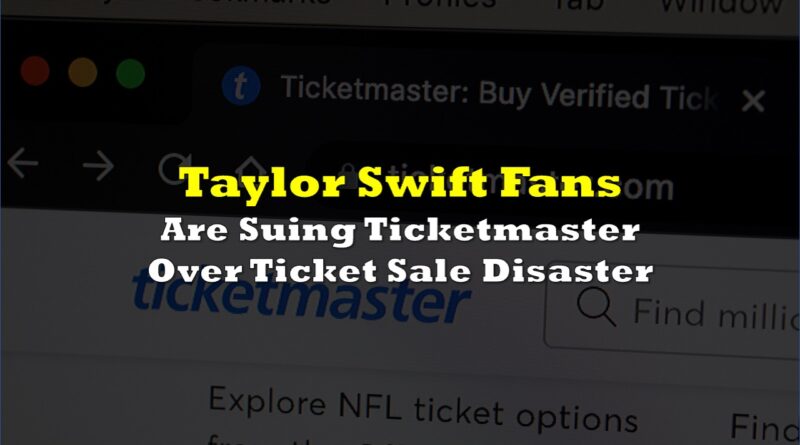 A group of over two dozen Swifties is suing Ticketmaster following the November presale disaster of tickets for Taylor Swift’s “The Eras Tour.”

The lawsuit, which was submitted to a California court, accuses Ticketmaster’s parent company, Live Nation Entertainment, of “anticompetitive conduct” following the “ticket sale disaster” in November.

The suit points out the Verified Fan presale caused the Ticketmaster site to crash and leave millions of fans unable to buy tickets, and the resulting cancelation of the tour’s public ticket sale due to “extraordinarily high demands on ticket systems” and “insufficient remaining ticket inventory” to meet the demand.

The plaintiffs also claim that Ticketmaster, “intentionally and purposefully mislead ticket purchasers by allowing scalpers and bots access to TaylorSwiftTix presale.” They are seeking damages amounting to $2,500 for each violation of Business and Professions Code section 17200.

CNN also reports that the Justice Department has launched an antitrust investigation into Live Nation, “to determine whether the company has a monopoly in the market for concerts, including ticket purchasing.”

Information for this briefing was found via CNBC, CNN, and the sources and companies mentioned. The author has no securities or affiliations related to this organization. Not a recommendation to buy or sell. Always do additional research and consult a professional before purchasing a security. The author holds no licenses. 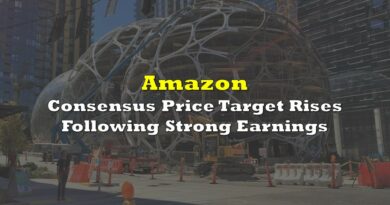 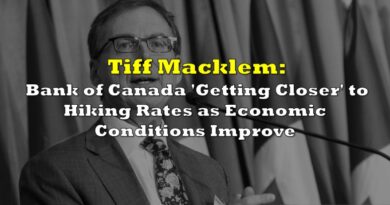 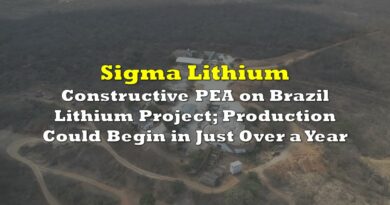 Sigma Lithium: Constructive PEA on Brazil Lithium Project; Production Could Begin in Just Over a Year