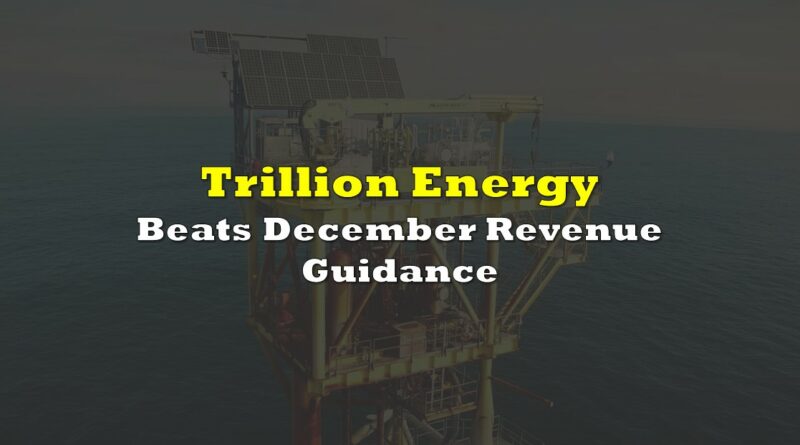 Trillion Energy International (CSE: TCF) this morning indicated that it beat prior guidance for revenue for the month of December. Revenue is currently being generated via two producing wells within its SASB gas field, which is under further development.

Revenue for the month of December after Trillion’s 49% share of production amounted to 87.4 MMcf, which generated revenues of US$2.6 million. After royalties, the company managed to pocket US$2.3 million in revenues, net to the company. December marked the first full month of production for the South Akcakoca-2 and the Akcakoca wells.

In late December, Trillion had indicated that it expected to generate US$2.1 million in sales for the month, after royalties. That estimate was based on the first fifteen days of production during the month, with production said to have beat expectations as a result of production rates being fine-tuned.

The actual results meanwhile represent an 11% beat on the prior guidance.

“As per our plan, the gas revenues generated are being used to fund further drilling activities at SASB. With the identification of new sidetrack locations, long lead items are required to be purchased in a timely manner to facilitate drilling of the sidetrack wells in the second and third quarters of 2023,” said CEO Arthur Halleran on the results.

Separately, Trillion indicated that the Guluc-2 well, the third well under a recently-expanded 20-well program, is near to completion. The well has reached a reported depth of 3,524 metres, with targeted total depth sitting at 3,981 metres, which is expected to be reached “within days.” Gas shows are said to have been encountered early within the targeted member sands. 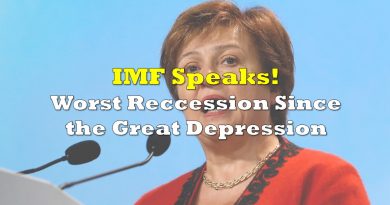 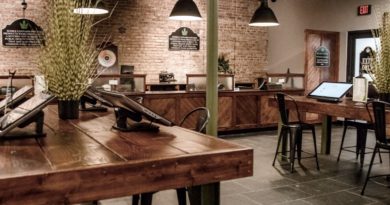 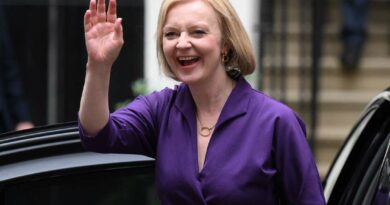