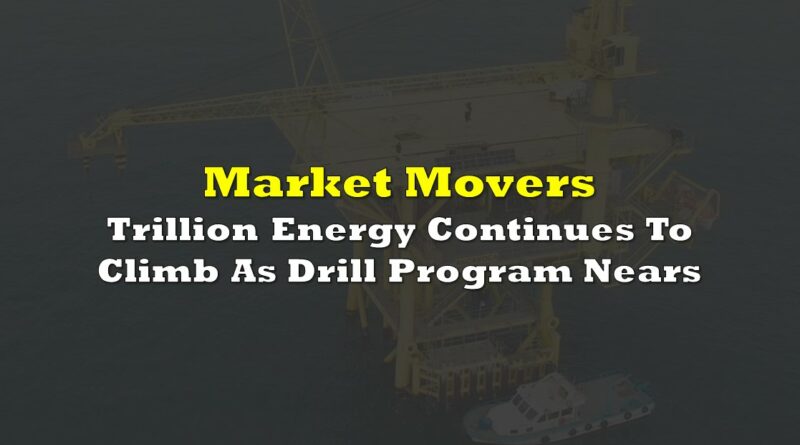 Trillion Energy International (CSE: TCF) has been an outlier over the course of the last month when it comes to capital markets. While markets in general have floundered, the up and coming oil and gas play has been a significant market mover, climbing off lows of $0.18 hit on July 18 to that of highs of $0.455 seen earlier today as it continues its march higher.

The methodical rise in the firms share price appears to be a function of the nearing of drilling. With its flagship asset, the SASB gas field located off the coast of Turkey in the Black Sea, a field development program set to get underway combined with macroeconomic factors have seemingly pushed this equity higher.

The drill program that is set to begin with the first well slated to be spud on September 1 is atypical of most deep sea drilling operations. Whereas typically there is a significant lag between drilling and the installation of the required infrastructure to enter production, very little lag will exist under the current program. The time frame from spudding to production of the current seven well program is set to average out to 45 days for the duration of the program.

The drill program itself has been broken down into two programs, with seventeen wells to be drilled in total across the entirety of the campaign. Program A will see seven wells drilled at a cost of $30.0 million in CapEx, which is to then be followed by the ten well Program B, with an estimated CapEx of $70.0 million. The first portion of the program is to be funded by completed equity financings, while the second portion is to be self-funded from internal cash flow.

The Program A portion of the program is to consist of tested and proved discoveries that are to be drilled, and will be put into production over the course of 2022 and 2023. The second portion, Program B, is to consist of exploratory drills, near to prior discoveries.

While in typical natural gas environments, where gas has averaged US$7/mcf for the last ten years in the region and the story would be exciting as a result of the low CapEx required to get to production, the current environment is something entirely special, and extremely timely. Trillion itself highlights the current price of gas in Turkey as being roughly US$18/mcf for the period of May and June 2022 in the most recent version of its investor deck, but even those figures, while astronomical, fail to capture the current pricing levels.

This morning, natural gas in Europe has climbed to new highs following a shutdown of a nuclear power plant in Ukraine, with Dutch TTF, the main price followed in Europe, hitting EUR339.20/MWh. The figure equates to an astounding US$99.47/mmbtu.

The pricing has lead the company to suggest that it could be generating upwards of $7.0 million in free cash flow per month. And if that potential doesn’t leave investors excited, we’re not sure what will. 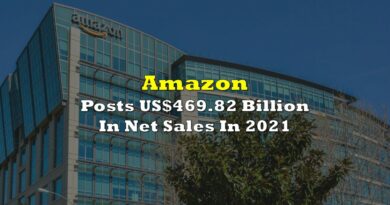 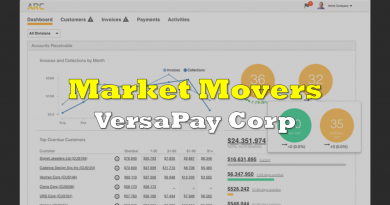 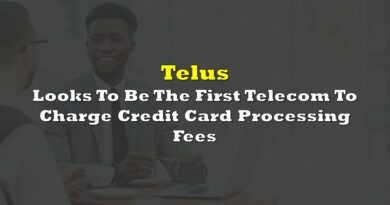