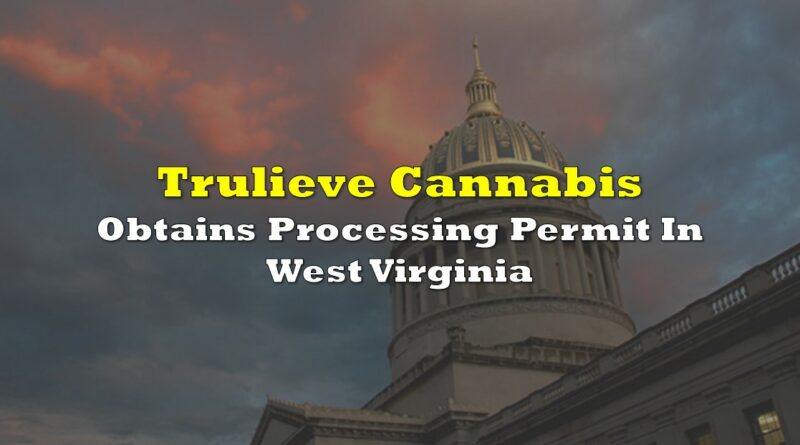 While it may have lost out on receiving a growers permit within West Virginia, it appears the state was not entirely a lost cause for Trulieve Cannabis Corp (CSE: TRUL). The company this evening announced that it has obtained a processor permit by the West Virginia Office of Medical Cannabis.

The license brings the total number of states that Trulieve operates in to six, following somewhat aggressive plans conducted this year outside of its home state of Florida. Much speculation had surrounded the operator in terms of its West Virgina operations, when it was reported back in August by the Herald-Dispatch that the company had obtained local approval to operate a grow facility ahead of potentially receiving a license from the state.

Shareholder hopes were dashed in October however when the company lost out on being awarded one of just ten growers permits being granted in the state. This evenings news release however has reassured shareholders that money spent within the state was not a lost cause.

Commenting on the announcement, Trulieve CEO Kim Rivers stated, “As a processor, we look forward to bringing our Trulieve brand to West Virginia through wholesale opportunities, partnering with other companies to bring their products to market in the state, and executing on our strategic vision to be the leading customer-focused cannabis brand in the United States, with depth in the markets we choose to operate in. Our plan is to be operational as soon as possible to provide access to the patients in West Virginia.”

Operations within the state are expected to be online within the next six months.

Trulieve Cannabis Corp last traded at $35.85 on the CSE.

Information for this briefing was found via Sedar, Trulieve and the West Virginia Department of Health and Human Resources. The author has no securities or affiliations related to this organization. Not a recommendation to buy or sell. Always do additional research and consult a professional before purchasing a security. The author holds no licenses. 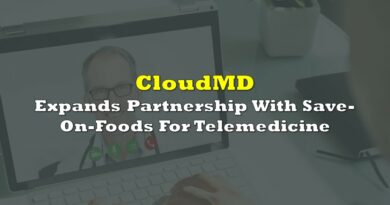 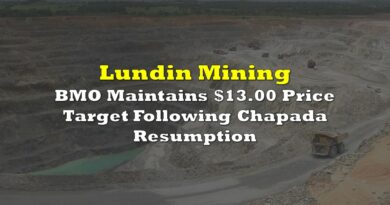 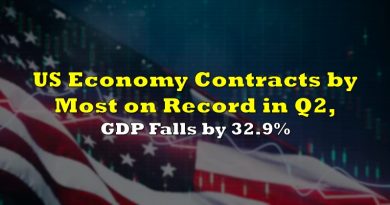 US Economy Contracts by Most On Record In Q2, GDP Falls by 32.9%