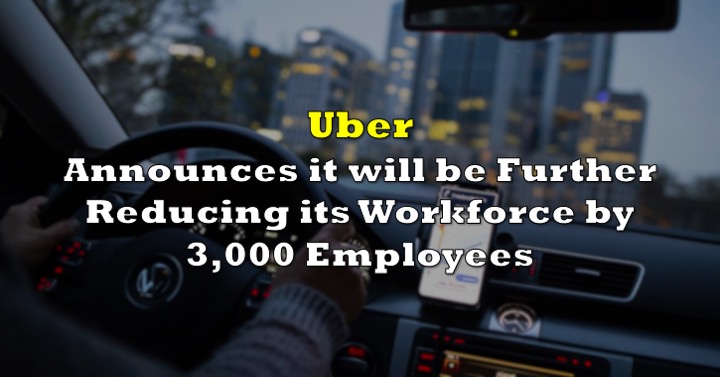 It appears that the coronavirus pandemic has been hitting the travel industry exceptionally hard. Earlier in May, Uber (NYSE: UBER) laid off a total of 3,700 employees, which accounted for approximately 14% of the company’s workforce. But Uber continues to struggle with lack of demand for ride-hailing services, and as a result is issuing further company layoffs.

Now, Uber is reducing its workforce by an additional 3,000 employees, as well as consolidating or shutting down 45 of its offices across various parts of the world. Uber’s CEO, Dara Khosrowshahi, issued the statement via email to all existing employees, and mentioned that the company will be providing those who’s positions have been terminated with severance pay, medical coverage, as well as future job referrals.

Not only are Uber’s employees on the receiving end of bad news, but so are the company’s board of directors. As a further cost-saving measure, the company has decided to not issue the board of directors their cash retainers for the remainder of the year – a move which will save Uber approximately $1 billion.

It is expected to cost Uber anywhere between $110 million to $140 million in employee severance benefits, as well as a further $65 million to $80 million for the worldwide office closures. Despite Uber’s latest negative news, the company’s stock seems to be faring quite well. After Uber delivered the news on Monday, its stock was up by $2.68 since Friday’s close, and has only decreased by 4.9% since then. 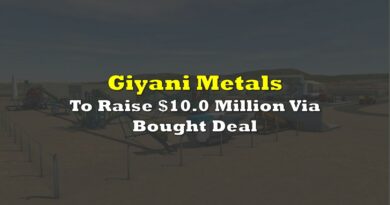 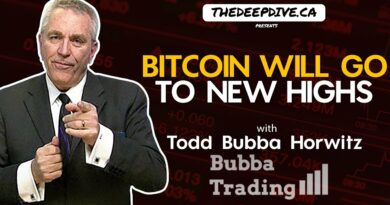 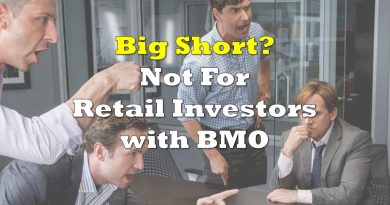