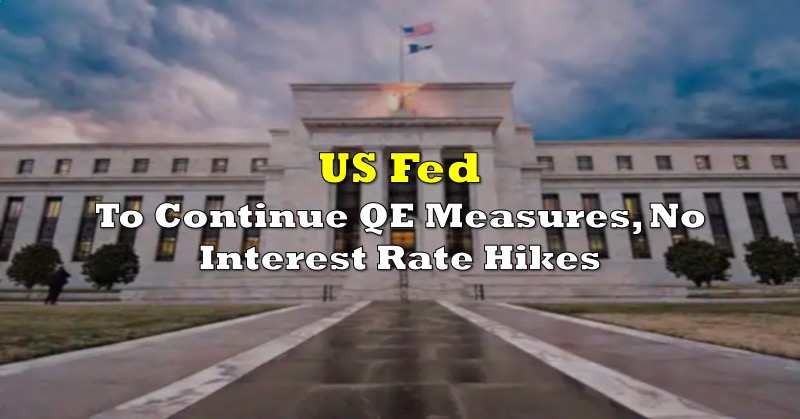 The Federal Open Market Committee (FOMC), which is part of the Federal Reserve, is in main decision maker behind interest rates and the projected growth of the country’s money supply. During the coronavirus pandemic, it has been put to work to prop up what’s left of the US economy and keep it from collapsing on itself entirely. Given that the economic downturn is far from over despite many states reopening and easing restrictions, the Fed’s FOMC cannot hang its hat up yet.

As a result of the crushing weight of the pandemic on the US economy, the FOMC slashed interest rates to near zero as a means of stimulating spending. Although unemployment numbers are still in the millions despite many Americans slowly returning to work and consumer spending still remains stagnant, the FOMC will most likely not allow the interest rate to fall below zero. Some markets, including Japanese and European markets have resorted to negative rates, and although the FOMC’s IOER rate opens the door to speculation of a similar path, it will most likely remain off the table for the time being. In terms of raising the interest rate anytime soon- given the current uncertainty with the US economy, the FOMC will delay any sort of increase until at least 2022.

With regards to the System Open Market Account (SOMA), the Fed plans to increase the Treasury and mortgage-backed securities holdings at the current rate. That means the Fed’s quantitive easing will continue at a pace of $80 billion each month beginning in June.

The Fed is also projecting a 9.3% unemployment rate for the remainder of 2020, then a rate of 6.5% for 2021, and then down to 5.5% in 2022. However, according to Bloomberg, policy makers are still facing significant uncertainty. The mainstreem projection for the low end of the unemployment rate is at 7%, while the high end sits at 14%. Thus, such a gap makes it increasingly difficult to make recovery plans for the US economy.

Furthermore, the Fed also forecasting 2020 GDP levels to fall by 6.5%, but then increase to 5% and 3.5% in 2021 and 2022, respectively. However, Eliza Winger, who is a Bloomberg Economics Associate, points out that the Fed may be out to lunch on their projections. As noted before, the US economy is slated to contract by 37% by the second quarter. If that is the case, then GDP levels will need to regain on average by 12.6% by the second half of 2020, in order to achieve the Fed’s -6.5% prediction. Nonetheless, it appears that the Fed still has a lot of work to do to get the US economy back on track- both in stimulating the economy as well as improving its forecasts.

Information for this briefing was found via Bloomberg and the Federal Reserve. The author has no securities or affiliations related to this organization. Not a recommendation to buy or sell. Always do additional research and consult a professional before purchasing a security. The author holds no licenses. 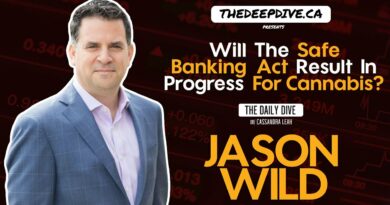 Will The Safe Banking Act Result In Progress For Cannabis? – The Daily Dive feat Jason Wild 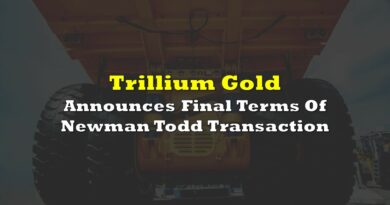 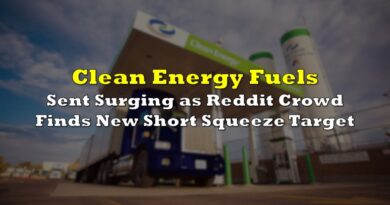