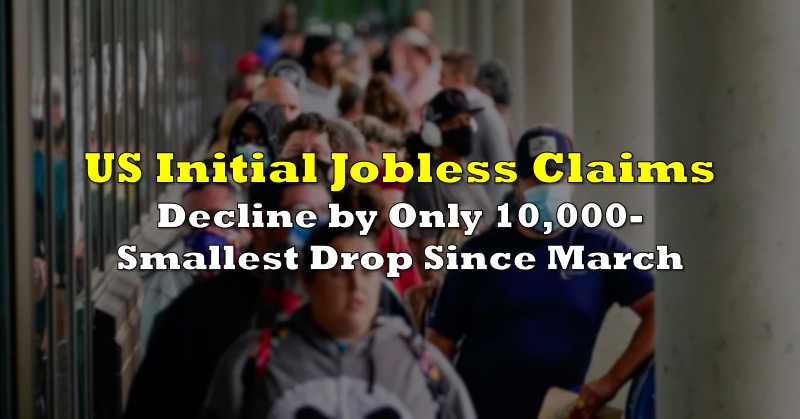 Despite the US government funnelling trillions of dollars’ worth of liquidity into the economy, the chances of a successful recovery seem to be slipping away. According to the most recent figures released by the US Department of Labour, initial jobless claims only declined by 10,000 to a total of 1.3 million in the week ending on July 11. This is the smallest drop in unemployment numbers since March, and suggests that the initial economic rebound was only short-lived.

The week ending on July 4 saw a further 17.3 million Americans continue to claim unemployment benefits, suggesting that the easing of restrictions and lockdown measures across many states have done little to bring jobs back. As coronavirus infection rates continue to surpass record levels across the US, many states have even begun reversing or pausing their planned reopening. Moreover, with the supplemental unemployment benefit of $600 slated to end in July, as well as many US airlines planning to lay off employees come October 1, the US economy may face further ruin.

According to Barclays Plc chief US economist Michael Gaspen, the incoming unemployment data suggests that the US is going to struggle to achieve further economic gains. Although retail sales data suggests that consumer spending has increased amid the pandemic, the jobless claims data on the other hand suggests that the initial rebound in May and June is only short-lived, especially with the uncertainty of further federal benefits payments.

Information for this briefing was found via Bloomberg and US Department of Labour. The author has no securities or affiliations related to this organization. Not a recommendation to buy or sell. Always do additional research and consult a professional before purchasing a security. The author holds no licenses. 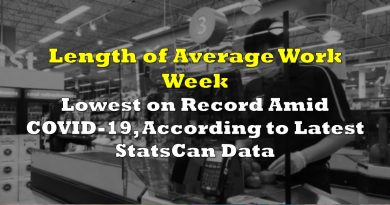 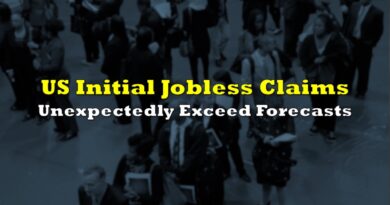 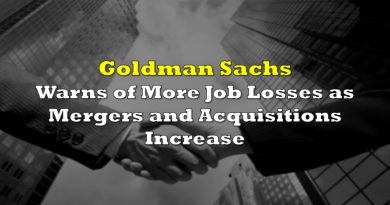