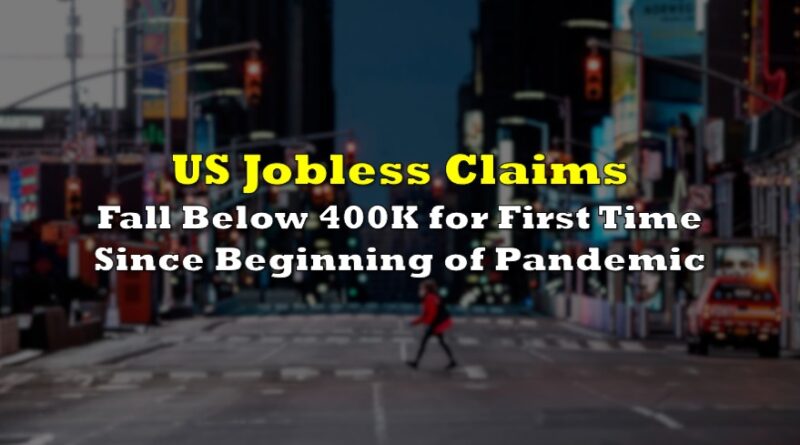 For the first time since the beginning of the pandemic, initial jobless claims have fallen below 400,000, as companies and businesses embark on hiring sprees amid the lifting of restrictions and reopening of the US economy.

As the US heads into the busy summer months, initial claims for unemployment benefits have fallen by 20,000 to 385,000 during the week ending on May 29, showed data published by the Labour Department on Thursday. This latest reading coincides with the consensus estimate among economists polled by Bloomberg, whom called for 387,000 new applications.

America’s labour market continues to gain momentum, as vaccination rates increase and local governments lift restrictions. In a separate report published on Thursday by the ADP Research Institute, companies across the US added 978,000 private payroll jobs last month— the highest in nearly a year. The latest numbers also come one day ahead of the Labour Department’s employment report, which is forecast to show that there were 655,000 more jobs added to the economy in May.

Despite the optimistic developments in the US economy and the labour market, the number of Americans still on continuing claims rose to the highest since March 2021, while the total number of unemployed individuals still collecting some form of government benefits still remains elevated at over 15.4 million.

So far, more than 20 states have signalled they plan to phase out pandemic-related income supports early. This means, that in under two weeks, millions of Americans may soon be forced to get off their couch, leave their home, and get a job.

Information for this briefing was found via the DOL, Bloomberg, and the ADP Research Institute. The author has no securities or affiliations related to this organization. Not a recommendation to buy or sell. Always do additional research and consult a professional before purchasing a security. The author holds no licenses. 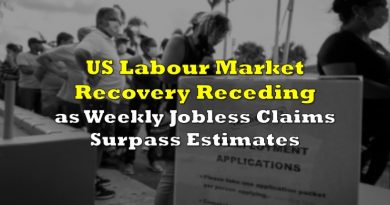 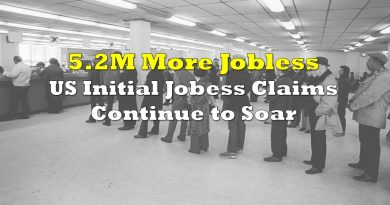 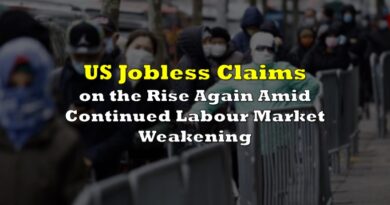