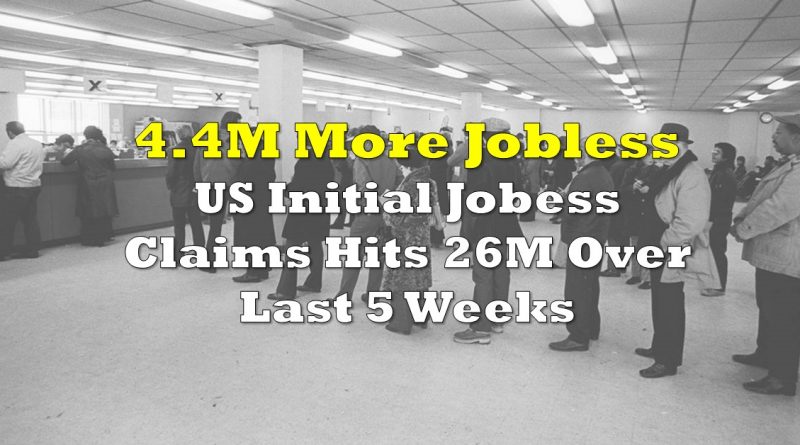 This morning the Department of Labor announced the initial jobless claimes for the week ended April 18, the advance figure for seasonally adjusted initial claims was 4,427,000, a decrease of 810,000 from the previous week’s revised level. Amounting to over 26 million jobs lost in the last 5 weeks.

California came in with the most claims, with over half a million initial claims; down approximately 121k from the previous week. On the other side of the country, Florida experienced a large jump in claims seeing an increase of over 324k new claims.

Overall claims are declining as the pool of those likely to lose their jobs shrinks. Investors will be watching how these claims decline as the economy turns back on in the coming weeks.

Information for this briefing was found via the Department of Labor. The author has no securities or affiliations with any of the mentioned securities. Not a recommendation to buy or sell. Always do additional research and consult a professional before purchasing a security. The author holds no licenses. 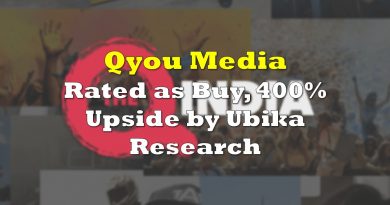 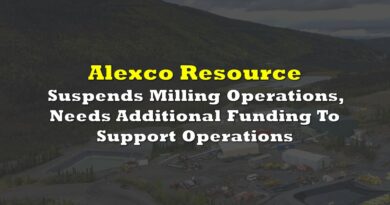 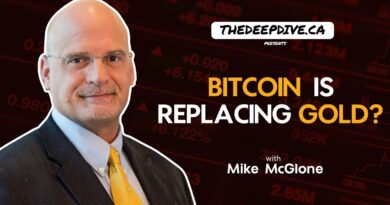