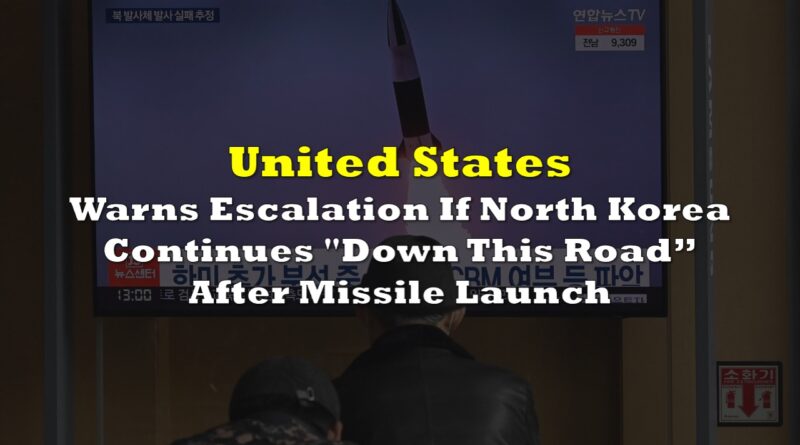 US Secretary of State Antony Blinken cautioned that if North Korea continues “down this road” of provocative behavior following its ballistic missile launch over Japan on Tuesday, the country might be forced to heighten its response accordingly.

Speaking to reporters during a press conference in Santiago, Chile, Blinken said that Pyongyang’s continued missile provocations “will only increase the condemnation, increase the isolation and increase the steps that are taken in response to their actions.”

“We strongly condemn the DPRK’s dangerous and reckless launch of a long-range missile that flew over Japan, endangering Japanese citizens,” Blinken said of the ballistic missile North Korea fired and flew over and past Japan.

John Kirby, the National Security Council coordinator for strategic communications, said “this is not the first time [they’ve] done this in response to provocations by the North to make sure that [they] can demonstrate our own capabilities.”

“We want to see the denuclearization of the Korean peninsula, he (North Korean leader Kim Jong Un) hasn’t shown an inclination to move in that direction, quite frankly he’s moving in the opposite direction by continuing to conduct these missile tests which are violations of security council resolutions,” Kirby said.

Blinken said that the United States has requested North Korea engage in conversation rather than continue provocative acts such as missile launches.

“We’ve called on the DPRK to refrain from further provocations and engage in a sustained and substantive dialogue. This is something we’ve proposed going back many months. Unfortunately, the DPRK’s response was to launch more missiles, but we are taking appropriate defense and deterrence steps with allies and partners,” he added.

According to South Korea’s Unification Ministry, Pyongyang has fired this year the most ballistic missiles in a single year since Kim Jong Un seized control in 2012. This is the 23rd launch of both ballistic and cruise missiles this year. 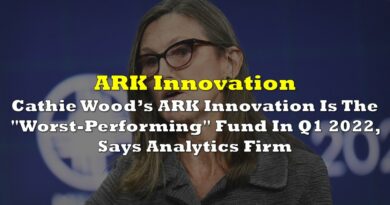 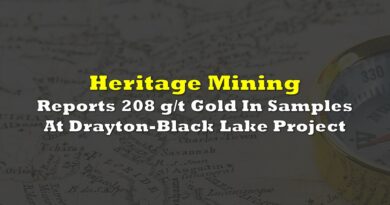 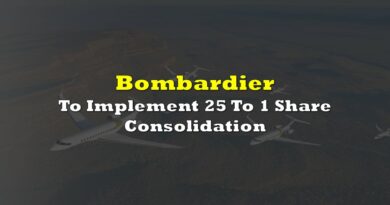