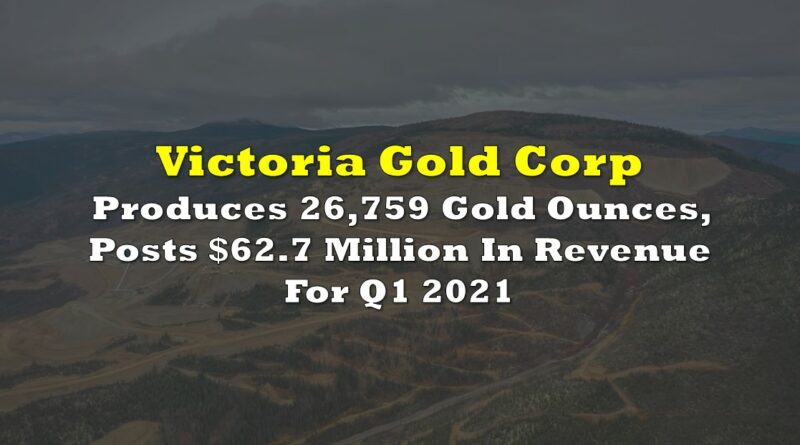 The company also earned $62.7 million in revenue this quarter as a result of selling 27,538 ounces of gold at an average realized price of C$2,274 per ounce. Subsequently, Victoria Gold earned $31.8 million in net income which translates to $0.51 earnings per share. The company’s Eagle Gold mine only achieved commercial production on July 1, 2021, so no comparative financials for last year were presented.

Victoria Gold ended the quarter with $21.6 million in cash and cash equivalents, a drop from last quarter’s $56.1 million. The decrease is being attributed to capital expenditures at the Eagle Gold mine and principal and interest repayments made to credit facilities.

The company maintains its full-year 2021 gold production guidance of 180,000 – 200,000 ounces. It expects to increase its gold production in the second half of the year due to the seasonal stacking of ore on the site’s leach pad.

Victoria Gold Corp. last traded at $0.21 on the TSX Venture. 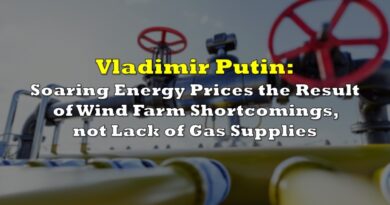 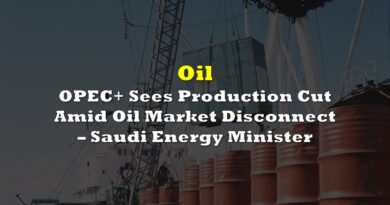 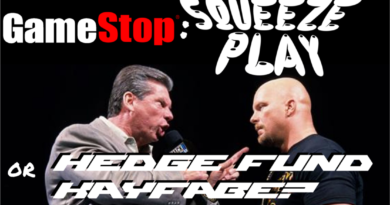