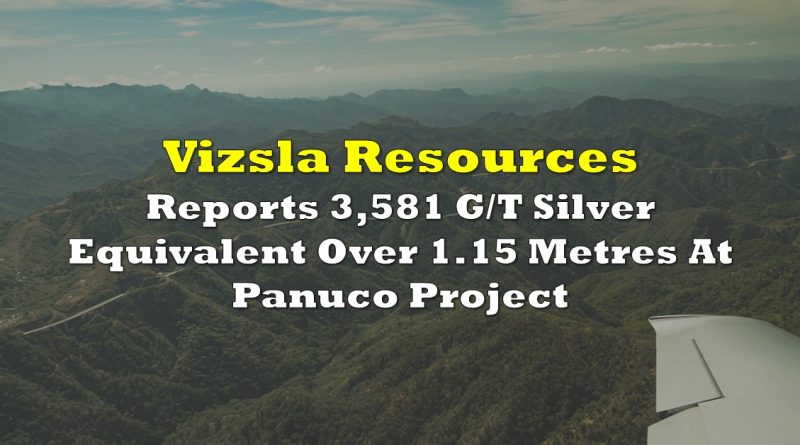 Vizsla Resources (TSXV: VZLA) continues to find impressive grades of silver at its Panuco, Mexico project. The company released results from its fourth discovery this morning, reporting results from four holes at the Tajitos Vein which is 900 metres to the southeast from its Napoleon discovery. The highlight of the discovery includes 3,581 g/t silver equivalent over 1.15 metres, or 2,209.6 g/t silver and 16.13 g/t gold.

It should be noted however that the stated distance represents downhole figures, with true widths estimated to be between 47% and 65% – meaning the mineralization zones are believed to be small than reported in terms of width. Further, while the vein appears to have been mined previously it has never been drilled. The fourth hole is currently awaiting assay results.

The company also released drilling results from the Cordon del Oro vein corridor, however it had less exciting results. Seven drill holes were completed, for which assays are currently pending on two holes. One hole meanwhile had no significant intersection, and one was lost before hitting target. The remaining three saw values returned of 178.7 g/t silver equivalent over 10.10 metres, 41.4 g/t silver equivalent over 43.25 metres, and 199.7 g/t silver over 1.20 metres. True widths on these holes however are said to be 20% to 22% higher due to the angle at which drilling occurred.

Vizsla Resources last traded at $1.60 on the TSX Venture. 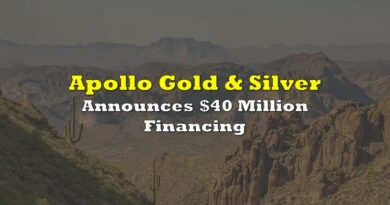 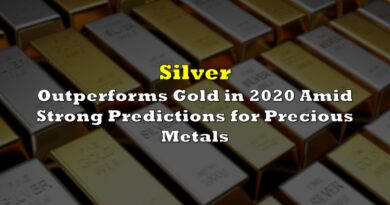 Silver Outperforms Gold in 2020 Amid Strong Predictions for Precious Metals 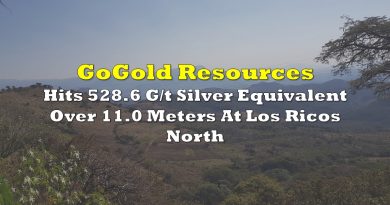